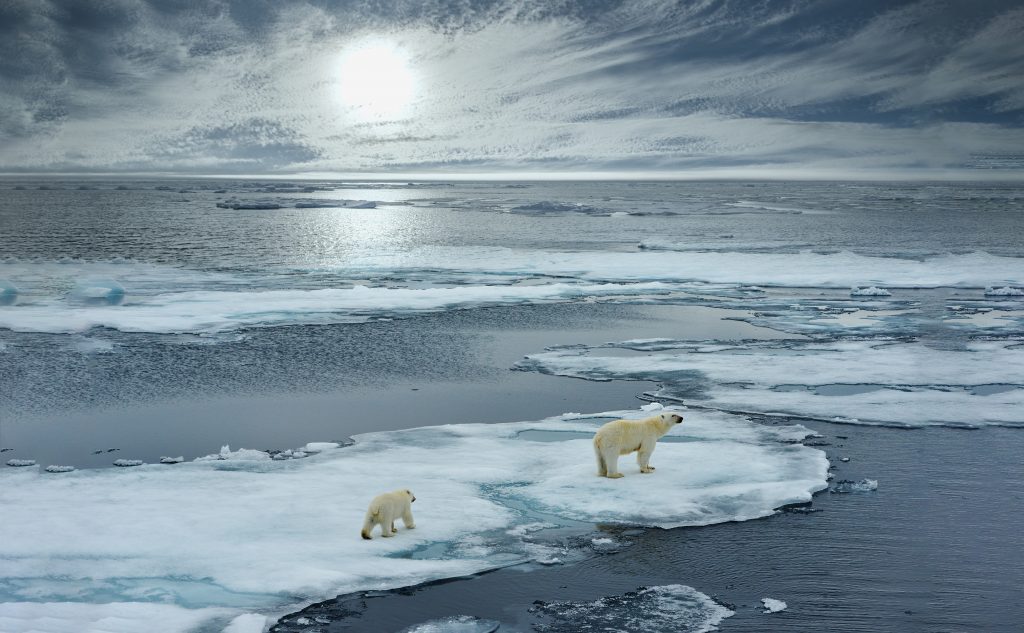 HOW CLIMATE CHANGE IS AFFECTING GLACIERS AROUND THE WORLD

NASA satellites are offering new insights into how glaciers in Antarctica and Asia are responding to warmer temperatures.

Climate change is affecting the world now, and one of the most obvious ways is by melting glaciers. This month, the National Aeronautics and Space Administration’s Earth Observatory published satellite-based images showing how glaciers in two parts of the world, Antarctica and Asia, have responded to warmer average temperatures.

In Antarctica, scientists have long known that the western part of the continent is losing ice, but, until now, they had considered the ice volume in the eastern part more stable. Climate change deniers have even pointed to the fact that East Antarctica sometimes gains ice, to undermine the weight of scientific evidence that points to global warming’s harmful effects, as the New York Times reports.

But glacier scientists at NASA have recently found that East Antarctica, too, is systematically shedding ice, if not as quickly as West Antarctica. For example, Totten Glacier, East Antartica’s largest, has shrunk by a quarter of a meter a year since 2009, a rate that’s twice as fast as before, according to the Earth Observatory. Glacial melting contributes to sea-level rise, which in turn creates more frequent flooding worldwide.

Below is a map of the recent velocities at which East Antarctica glaciers are flowing toward the sea, made from data gathered from NASA’s Landsat satellites:

Meanwhile, in the mountains of Asia, researchers studying satellite images have found that crucial glaciers are slowing down. Like Totten, most glaciers in this region are thinning. Many factors affect a glacier’s speed, but in this case, scientists found that the major driver was that gravity doesn’t exert as strong of a pull on the slimmed-down sheets of ice. Asia’s mountain glaciers feed into the Indus and Yangtze Rivers, so slower glacier movement could mean less fresh water for China, India, and Pakistan, according to the Earth Observatory. Below is a map showing the changing speed of glaciers throughout Asia’s mountains: