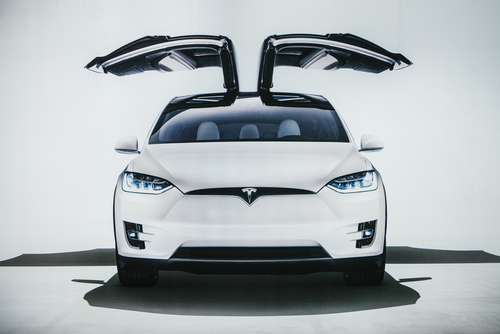 Tesla shares have fallen after the electric carmaker revealed that it missed expectations for deliveries and will be cutting its vehicle prices by $2,000 in the US.

The price cut, which will apply to Model S, Model X and Model 3 cars, is in response to a reduction in green tax credits.

Tesla said it delivered 90,700 vehicles in the three months to December.

Its shares fell by about 8% at the start of US trading.

Ahead of the price cut announcement, chief executive Elon Musk urged Tesla customers to make use of federal tax credits.

The company also said it delivered 63,150 Model 3s in the quarter, falling short of FactSet estimates of 64,900.

“For most automotive groups these would be very impressive numbers – almost tripling the number of vehicles you deliver in just one year is no mean feat,” he added.

In its previous results statement, Tesla promised to focus on increasing its production rate, which is crucial to the company’s long-term profitability.