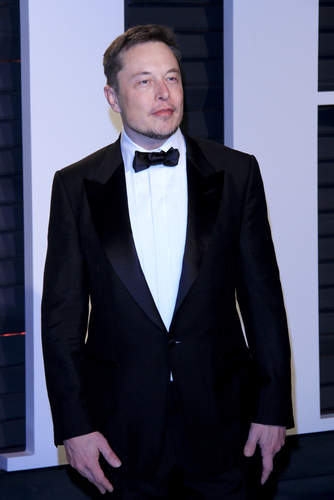 Tesla CEO Elon Musk has announced the early conclusion of the Tesla referral program citing the bloated cost as an unsustainable expense that is “adding too much” to the price of the carmaker’s vehicles.

Initially scheduled to end on March 11, the end date has now been brought forward to February 1 as the electric vehicle industry leader draws a line under what some consider to have become a bit of a fiasco, complete with black market trading of referral codes and gifting unreleased cars to YouTube stars.

Earlier in January, CCN reported that Tesla enjoyed a solid Q4 2018 with record production and delivery numbers driving the company’s first profit in two years. Despite posting a net profit of $311.5 million and $891 million in free cash flow, however, the company’s stock price slumped 9 percent after it failed to meet investor targets for delivery and production numbers.

It will be recalled that Tesla’s achilles heel over the past few years has been its inability to ship as many cars as investors demand due to a number of well-publicised production hitches and supply chain issues. The excitement generated by the launch of the Model 3 – Tesla’s first mid-sized luxury sedan market segment vehicle – was quickly tempered by the reality that most consumers who placed orders for the car would not receive their vehicles for several months afterwards.

In the light of this, the referral program has likely become an expensive and unnecessary luxury, especially given that its runaway popularity has actually made it a victim of its own success. Stories abound of widespread abuse of the program, which has morphed from a friendly attempt to get more people to buy Teslas into what some say is little more than a popularity contest.

Expensive stunts like gifting YouTube star Ben Sullins with two free Roadsters – due to be released in 2020 – are also likely to have been unhelpful to the company, which is still trying to fix its production issues and achieve its immediate goal of selling more Model 3 units.

Confirming this, Musk later tweeted in the same thread:

Musk may also have an eye on cost savings as competition ramps up in the U.S. A few days ago, CCN reported that Volkswagen has invested $800 million on an electric vehicle plant in Chattanooga, Tennessee, making it the third major U.S. carmaker after General Motors and Ford to make similar headline investments in the EV space.