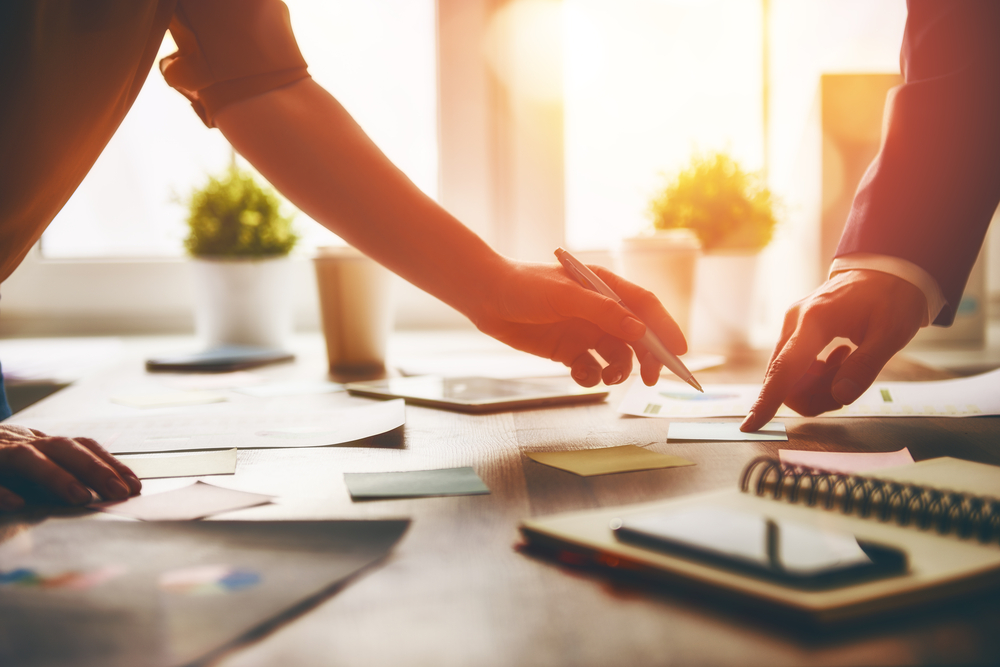 Tax On Business Sale? Company, Owners Or Both May Pay IRS

The sale of a business is usually a big event in the owner’s life. Many people work for decades or a lifetime before selling. Others build and sell multiple businesses every few years. There are also mega and serial buyers and sellers like Warren Buffett, one of the most tax savvy of all. Selling a business almost always incurs one tax, and often two. The business entity may be taxed, and the shareholders or owners may too. You hope to limit your tax hit to one tax, not two. If you are really lucky or clever, paying no tax is even better. That is possible if you are receiving stock and rolling your gain into another or reorganized company. Think of Mr. Buffett, who has often managed to roll over investment gains without triggering a tax. Earning pre-tax is always better than earning post-tax.

To see the tax differences between these mechanical variations, you must follow the money. If a partnership, LLC or corporation sells assets, the purchase price is paid to the entity, which may (or may not) distribute the sales proceeds to the owners. Regardless, the sale will have tax effects. To assess it, you need to know the tax basis of the entity’s assets. The tax basis is the company’s purchase price for the assets, less accumulated depreciation, plus certain adjustments.

Say a company sells its assets for $5 million. To determine taxes, you need to know the business’ basis in these assets. If its basis is $2 million, there’s a $3 million gain. If its basis is $6 million, there’s a $1 million loss. Sometimes this kind of basis is called “inside” basis, meaning the tax basis inside the entity. Depending on the type of business entity, this gain may be taxed to the entity or to its owners. For example, if a C corporation sells its assets for $5 million with a $2 million basis, that $3 million gain will be taxed to the corporation at 21%. That will leave less money to distribute to shareholders.

But if an LLC or partnership sells assets for $5 million at a $3 million gain, there is no tax at the entity level. The full $5 million can pass through to the owners, who pay their share of the $3 million gain. If you think C corporation treatment is better because the entity pays the tax, think again. After all, when shareholders of a C corporation receive distributions from the corporation, they must also pay tax at their individual rates. That is a second tax.

Of the cash distributed to shareholders, how much tax they pay depends on their basis in their shares and other variables. But they pay two levels of tax. The partners of a partnership or members of an LLC pay only one level of tax. Does Warren Buffett make these rules work? He is tax savvy, often charting Berkshire Hathaway through deals that are tax free in whole or in part. Shrewd business deals that deftly avoid taxes are a kind of trademark for the billionaire. There are many examples, including when Berkshire turned over $4.7 billion in Procter & Gamble stock in exchange for its Duracell battery business. The latter got a $1.7 billion cash infusion.

Normally, selling stock is taxed, but this deal sold without selling. The tax savings were probably over $1 billion. Also, in 2014, Berkshire swapped shares in Phillips 66 in exchange for its pipeline-flow business. These are exchanges of shares structured as a tax-free reorganizations. Mr. Buffett deftly sidestepped taxes. Mr. Buffett saves taxes personally too. For example, he usually makes donations with appreciated stock to the Gates Foundation. Why not donate cash? By using highly appreciated stock, he can claim a tax deduction based on the current fair market value of the stock. Yet, he never has to pay the income tax on his big gain.

Returning to smaller and simpler deals such as the sale of a family business, the mechanics and taxes can make a huge difference. When you consider that many small business sales involve paying one or even two layers of tax, it pays to plan all of these issues with care.