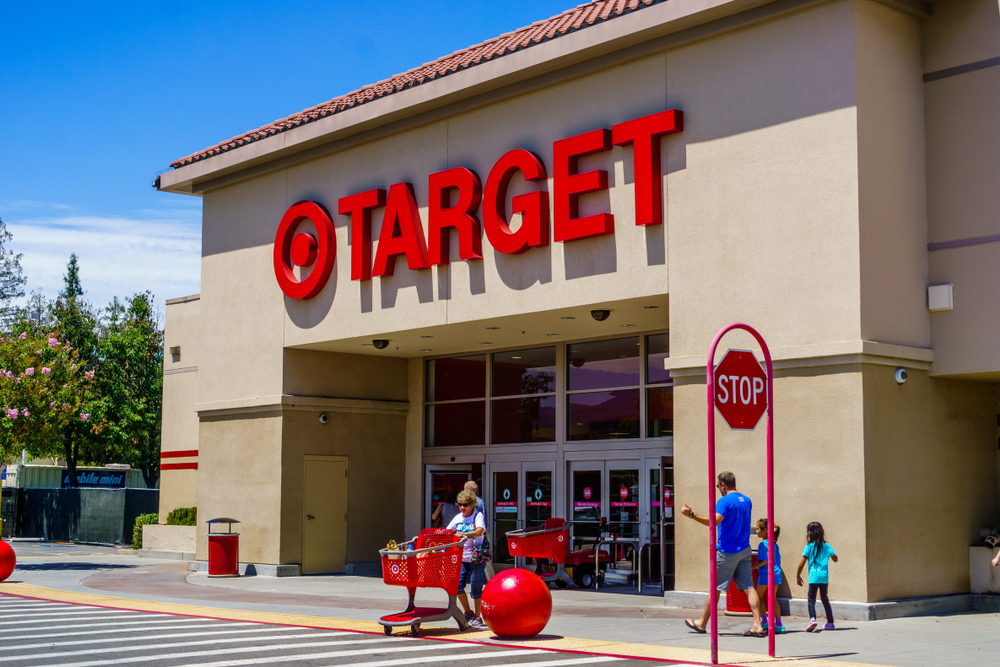 How U.S. retailers turn their bane into boon with ‘click and collect’

Yet last U.S. holiday shopping season showed stores may offer retailers a rare competitive advantage as they scramble to fend off the challenge from e-commerce giant Amazon.com and other online retailers.

Sales where customers order goods online and pick them up at a nearby store soared 47 percent in November and December compared with a year earlier, outstripping 16.5 percent growth in online sales, according to Adobe Analytics.

Among those reporting big increases in such sales are chains such Best Buy Co Inc, Target Corp, Walmart Inc and Home Depot Inc.

The experience of the 2017 holiday season when bad weather and a late surge in online orders overwhelmed shipping firms and led to delays is likely to have contributed to the surge in store pickups last season, retail experts say.

Yet even as UPS and FedEx largely avoided a repeat of such problems this time, analysts say store pickups, when handled right, offer enough benefits for consumers and retailers alike to keep gaining importance.

The numbers bear that out. According to retail research and consulting firm GlobalData Retail, store pickups accounted for nearly a third of U.S. online sales last November and December. That compares with about 22 percent a year earlier and just over 17 percent during the 2016 holiday season.

The method “brings together the benefits of the digital shopping experience…with the instant gratification of same-day store pickup and easy returns,” said Jeff Sylvester a senior analyst at Foresee, a company that studies customer experience.

Shoppers, on their part, avoid shipping costs and the agony of waiting for the delivery and can get help from store staff if any issues come up.

Steve Molloy, a web designer who shuttles between Sydney, Los Angeles and San Francisco, said a 3-1/2-week delay in delivery of a pair of Nikes he ordered online during the 2016 holiday season made him switch to in-store pickup.

“It feels like you have a little bit of control,” he said.

Retailers save on packaging and delivery costs as they have items on sale in their in-store backrooms rather than a distant warehouse.

Factoring in other costs, retailers stand to make a 25 percent gross profit on a shipment of $82, the size of an average online order during the 2017 holiday season. The store pickup option raises that margin to at least 33 percent, he said.

More than a third of customers who come to collect their orders end up buying something else, said Tom McGee, chief executive of International Council of Shopping Centers, a global trade association. During the holidays that number increases to 86 percent, he said.

U.S. retailers are some years behind their European peers in adopting “click-and-collect” and it has not yet reached a scale where it could pose a significant challenge to Amazon, analysts say. Yet already now, the model helps retailers better cope with the downward pressure on margins from online competition.

Making it work, however, takes careful planning and money.

It comes down to how fast an employee can fulfill multiple orders and if retailers can pull workers away during rush hours since long wait times can discourage customers who chose the service to save time, retail consultants say.

Creating dedicated space for order collection also requires investment, which can be substantial particularly in urban areas where stores tend to be smaller and real estate more expensive.

Among retailers that so far have made biggest strides in the United States is home improvement chain Home Depot, Adobe Analytics’ group manager Nate Smith said.

Adobe Analytics’ data showed that customers picked up nearly half of their online orders in Home Depot stores during the holidays last year and a fifth of those customers bought additional items doing so.

Smith said Home Depot had remodeled some stores to create separate pickup areas with lockers that customers can unlock with a government identification and an order number.

Home Depot did not comment on the subject citing its quiet period ahead of its quarterly earnings report.

Walmart said it has added hundreds of ‘pickup towers’ in stores, while Target’s ‘Order Pickup’ and ‘Drive Up’ options in stores grew 60 percent during key holiday months last year, and accounted for a quarter of the company’s overall digital sales, the company said.

“Store pickup is certainly convenient as 70 percent of Americans live within 15 minutes of a Best Buy store and millions of people drive past one of our stores each day on their way to and from work,” Best Buy spokesman Jeff Shelman said.