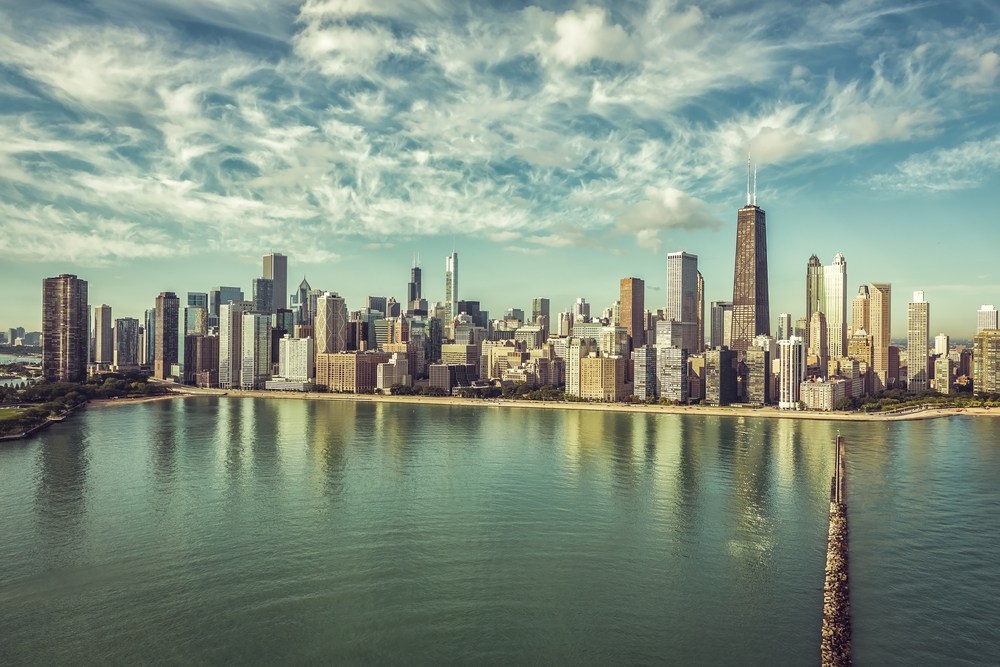 The Future of Blockchain Companies

When fictional entrepreneur Richard Hendricks from HBO’s Silicon Valley was prompted to elaborate on what he would build if given unlimited time and resources, his answer practically sparked countless Reddit discussions about its possibility in the real world.

We could build a completely decentralized version of our current internet, with no firewalls, no tolls, no government regulation, and no spying. Information will be free in every sense of the word.

What’s wrong with the current Internet?

Insufficient accountability and transparency for personal data
One of the reasons why the current internet is not perfect is that there is no transparency and accountability in how private user information is collected, stored, and used by governments and tech giants. The power to control the internet and all its data is centralized and controlled by few powerful individuals, governments, and corporations.

2018 proved to be a nightmarish year for Facebook. The Cambridge Analytica scandal saw how personal data can be exploited for commercial and political agenda. The data breach exposed personal details of 87 million accounts and this indirectly led to the election of Donald Trump in the 2016 Presidential Elections.

Economic inefficiencies that tech monopolies create
The possession of market information has also proved to be a key ingredient for success, particularly for peer-to-peer marketplace platforms like Amazon and Airbnb. Over the last decade, the rise of marketplaces has demonstrated how valuable information can be and how the possession of user data can open astronomical revenue potential.

Platform businesses and marketplaces seek to provide a convenient infrastructure to connect value creators and consumers. The value of the network largely depends on how the intermediary facilitates and curates quality value transactions, especially in industries and verticals where information is often asymmetrical. A highly successful marketplace will have the ability to withhold information and leverage on that information asymmetry.

When these platforms are able to achieve product-market fit, more and more users will join the network, thus increasing the value of the network. While it is possible for users to generate income from participating in the network, the ability to leverage on information asymmetry will distribute most of the wealth generated by the network to the network owner and not its participants.

There is a strong argument that tech monopolies like Amazon and Facebook is harmful for the economy. As these companies continue their march towards market dominance and consolidation, profits generated by these businesses rise. However, a study conducted by Sophie Guilloux-Nefussi, an economist with France’s central bank, investments and salaries have failed to keep up in spite of the growing profits.

When tech giants form a monopolistic dominance on the market, they tend to deter competition from new market entrants by means of aggressive predatory pricing or by acquiring the competitors altogether. Free competition is restricted and that contributes to market inefficiencies.

While the vision of having a decentralized internet and markets can seem idealistic to some, we might not be far from that reality. Introducing blockchain technology and the Ethereum network.

Ethereum is a decentralized public blockchain network that runs smart contracts, which are self-operating programs that can facilitate and enforce an exchange of value automatically when certain conditions are met.

Think of Ethereum like the App Store. It allows developers to build decentralized apps (or ‘dapps’ for short) on the network. However, instead of using fiat money, tokens are used on the Ethereum network to exchange for goods and services. On top of that, the use of tokens adds a new dimension to the network — it gives ownership to its participants.

Value for all users

The Golem Project is one of the many companies building on the Ethereum network. Golem Network Tokens (GNT) enable users to participate on the network.

When positive network effects kick in, users making use of the supercomputer will attract even more users to rent out their computing power to the cloud in exchange for GNTs. As a result, users of the supercomputer benefit from gaining access to a powerful cloud computing solution at a relatively low cost, and renters gaining a new income stream for unused computing power on their personal devices. All participants of the network receive positive ‘network participation value’.

However, what sets blockchain networks apart is its ability to create a new dimension of value beyond network participation value. Because there is a finite supply of GNTs in the network, so when the demand of GNTs increase as the number of users increases, the value of GNT will increase as well. The more users joining the network, the more the existing users are rewarded, as their GNTs gain value, bringing in ‘network ownership value’.

From this example, it is evident that the wealth generated by the network effects of blockchain networks is more fairly distributed among its participants through the ownership of network tokens. Information of all transactions and exchanges are publicly verified in the blockchain, with its management and payments automatically regulated via smart contracts.

What about the developers of dapps?

We have established the tangible benefits that the network participants can enjoy, but what will motivate dapp developers to create useful and productive networks on the blockchain?

I refer once again to Silicon Valley, particularly to an interaction between Richard Hendricks and his colleague Bertram Gilfoyle after they were rejected by every venture capitalist in the Valley due to scandals. They were unable to raise any funds and the startup was running out of money.

The conversation has been slightly edited for brevity:

Hendricks: What if we don’t need an investor at all? What if all we need is a customer?

Gilfoyle: Customer for what? We haven’t built the product yet.

Hendricks: Well, neither have all those condo builders, right? I mean, they are offering a discount to people who buy before they build.

Another clever reference to one of the virtues of the Ethereum network was made by the show. Blockchain companies may never need to raise a single dollar from venture capitalists again.

Everyone knows that raising funds from established VCs is no easy task, especially for marketplace platform companies. It’s a classic chicken and egg problem — most investors need to see proven marketplaces with real transactions happening before they invest, but startups need funds to scale their infrastructure and acquire new users. Now, try raising funds without a ready product built on relatively new and unfamiliar technology.

Tokens will save the day once again. By creating a currency system for the network, dapp developers can potentially raise funds by selling the tokens to anyone. The token ownership can be publicly verified on the blockchain, so ordinary people can now invest in cutting-edge technology.

Gnosis, an Ethereum-based platform that enables next-generation prediction market applications, raised US$12.5 million in — wait for it — 10 minutes. More recently, former Mozilla CEO Brendan Eich raised US$35 million for his new web browser in under 30 seconds. These are just two projects out of the 435 projects that raised funding via an ICO successfully in 2017. That year, a total of $5.6 billion were raised by blockchain startups.

Apparently, unicorns are now created in seconds. What a time to be alive.

Future of blockchain: Utopian or dystopian?

In conclusion, with the continued development of blockchain technology, we are not far from a reality where people can exchange value in a peer-to-peer manner without powerful market regulators and central authorities. Value transactions could be programmed and enforced in code, verified through mass collaboration, making fraud or any other interference an impossible task.

This technology opens up new opportunities. It could potentially revolutionize the current models of commerce, energy, finance, politics, real estate, and many more industries.

If the rise of billion-dollar marketplace platforms marked the last decade in the history books of technology, I do not think that it will be far-fetched to imagine that the next 10 years to be defined by blockchain, when we will see networks disrupt and decentralize entire markets, redistributing wealth and maximizing economic efficiency in the process.

I remain optimistic about the blockchain revolution.