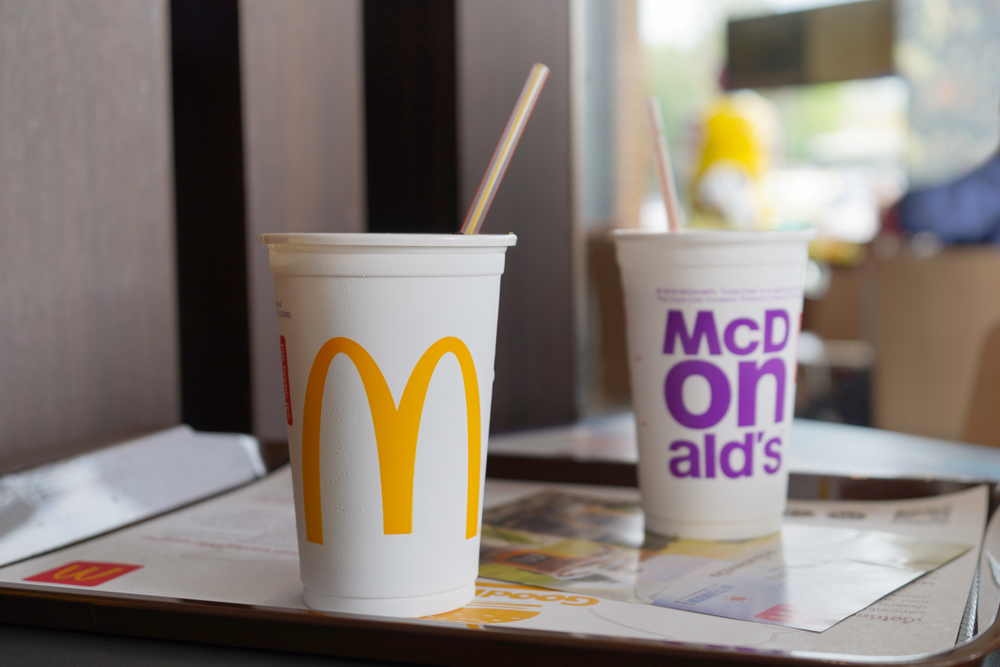 McDonald’s is being called on to stop its roll out of paper straws in the UK and Ireland, amid claims that they “dissolve” in drinks.

The fast food giant is switching from plastic to paper straws at their 1,361 restaurants after customer pressure.

An online petition calling for a return to plastic straws has so far garnered more than 35,000 signatures.

McDonald’s say they are “doing the right thing” while a supplier said customers need to “compromise”.

Petition creator Martin Reed started it a week ago, complaining the new paper straws dissolve as you drink them.

Many social media users agree, with some claiming paper straws are “horrible” while one says it is like “drinking a milkshake through an empty toilet roll tube”.

Others have defended McDonald’s decision, saying “be thankful none of those straws will be left to destroy our planet for the next 400 odd years”.

Another petition calling for a ban of plastic straws in cinemas has more than 215,000 signatures since going online last year.

McDonald’s has said their suppliers have made paper straws that last “at least 30 minutes in most, if not all liquids”

They say they are “pleased” to be “taking significant steps to reduce our environmental impact”.

One of McDonald’s paper straw suppliers says the product will evolve as the fledgling industry develops.

“It is a relatively new industry in the UK and products will grow as raw materials improve,” said Mark Varney of Transcend Packaging in south Wales.

“But there has to be a compromise in the drinking experience when making a product that is due to last for 30 to 40 minutes after drinking, compared to 150 years.”

Mr Varney said the paper straws “are rigorously tested to last for an hour after drinking” at their factory in Ebbw Vale, Blaenau Gwent.

“And with such extensive ongoing research and development, the product will only get better as it evolves,” he added

The UK and Ireland paper straw roll-out will be completed in 2019 and follows many businesses, including Waitrose, Costa Coffee, Wagamama and JD Wetherspoon pubs.