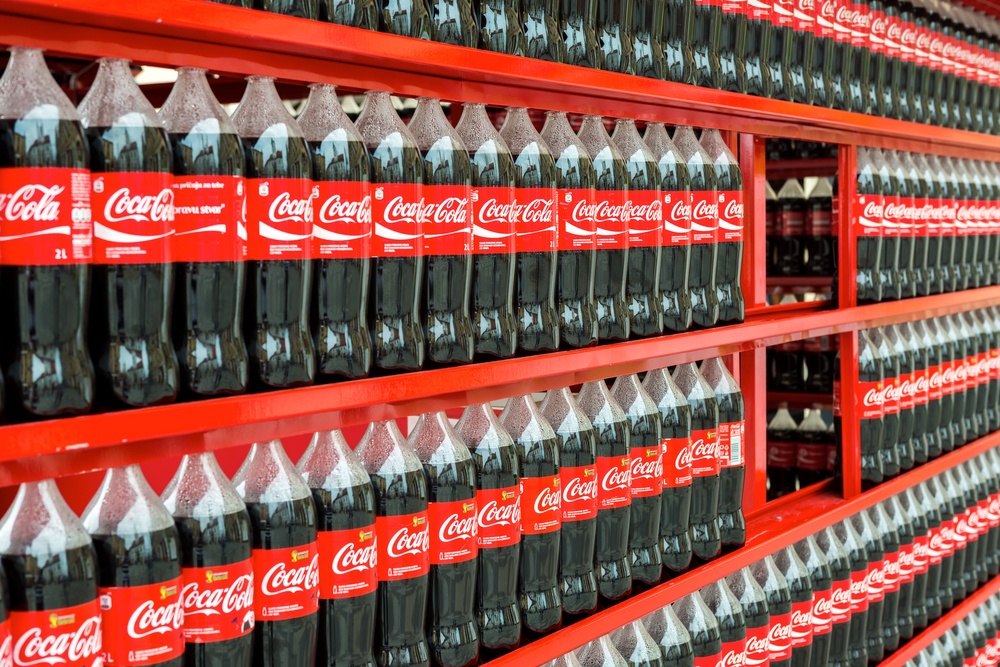 Coca-Cola (Japan) Co. has said it will start selling a beverage product next week packaged in bottles made entirely from recycled plastics.

The move comes as beverage companies around the world are increasingly moving toward more sustainable packaging in a bid to protect the environment from plastic waste.

Coca-Cola will use the new plastic bottles when it launches its revamped Hajime Ryokucha green tea brand, jointly developed with retailer Seven & I Holdings Co., on Monday.

Coca-Cola will recycle plastic bottles collected at convenience stores and supermarkets operated by Seven & I, which plans to set up 1,000 recycling bins every year.

The beverage-maker will also consider using the fully recycled plastic bottles for more of its products.

“To solve the plastic (waste) problem, we need an extensive network of partners who share the same vision,” Cola-Cola Japan CEO Jorge Garduno said at a news conference on Wednesday.

The government on Friday set a goal of reducing disposable plastic waste by 25 percent by 2030, and completely recycling or reusing all such waste by 2035.