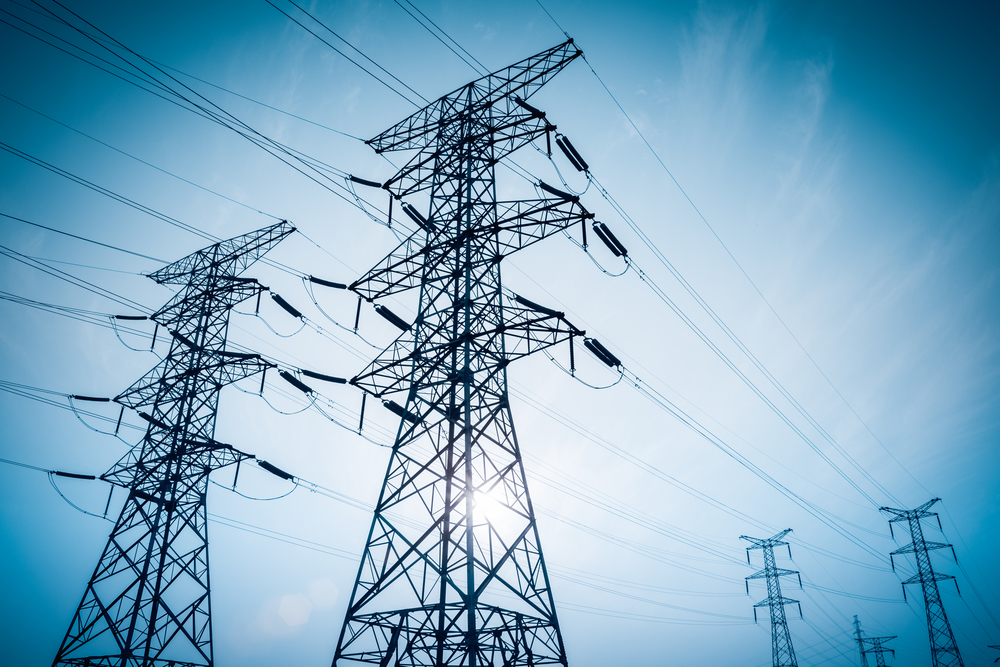 Free markets, not carbon taxes, will improve the environment

When the Sons of Liberty rioted in Boston Harbor over a small tax on their beloved tea, they surely had no idea what lay ahead for what would soon become the United States of America.

Imagine if Sam Adams and his crew had known that nearly 250 years later, the nation’s duly and constitutionally elected representatives — not distant kings, but public servants charged with defending their people’s fundamental rights and freedoms — would seriously consider a tax on nearly everything we buy, eat, drink, wear, drive, use, and do.

They might have taken off their Mohawk disguises, put down the tea casks and gone back home.

But the carbon tax now being talked up in Congress would tax all of those things.

The Founding Fathers also could hardly imagine the progress we’ve made. American life is safer, healthier, longer, and more prosperous than ever before. Electricity wasn’t widespread or even fully understood until well after most of the Declaration of Independence signers had died. They lived before cars, trains, air travel, bicycles, typewriters, telegraphs, sewing machines, photography and refrigeration.

They lived before even such mundane inventions as the wrench, the zipper, and plastic — and such life-saving advancements as X-rays, anesthesia and antibiotics. Television, radio and the Internet would have been unimaginable.

All this incredible scientific, technological, and cultural progress was made possible by the first thing listed: electricity.

And that progress is in jeopardy.

As if Americans don’t have to fork over enough of their money to the government already, politicians on both sides of the aisle are floating the idea of a carbon tax in the name of environmental friendliness. But carbon taxes won’t help the environment; they’ll only increase the cost of electricity and fuel — which means increasing the cost of everything we do.

House Republican Whip Steve Scalise of Louisiana recently filed a resolution to condemn these misguided notions. “A carbon tax would be a costly, job-killing burden on American families and small businesses and would reverse the progress made towards achieving American energy dominance,” Scalise’s office said in a statement.

Reliable, affordable electricity has fueled the fastest, most life-changing advancements in the human condition in recorded history. Nearly every indicator of health and quality of life shot through the roof once electricity became widespread — and it’s not exaggerating to suggest that health and quality of life are in jeopardy from modern environmentalists’ proposals.

In developing nations without ready access to electricity, life expectancies are 20 years shorter. In the 21st century, and in a society that spends so much time and energy promoting justice and equality, this is a shocking tragedy.

But carbon taxes aren’t really about the environment; they’re about making energy harder to access.

They should promote policies that encourage manufacturing right here in the United States. When manufacturing goes overseas, we don’t just lose jobs — we also lose control of products’ environmental impact. Other countries, particularly China, don’t have the pollution control technology we do. This impacts our air quality as much as theirs, since much of the West Coast’s air pollution is blown in from Asia.

Finally, our leaders should continue prioritizing American energy dominance, taking advantage of the resources our nation has been blessed with to export not just energy, but also our freedom and clean air around the world.

The best option for the American people is to allow the free market to continue driving progress. Congress should reject carbon taxes once and for all.