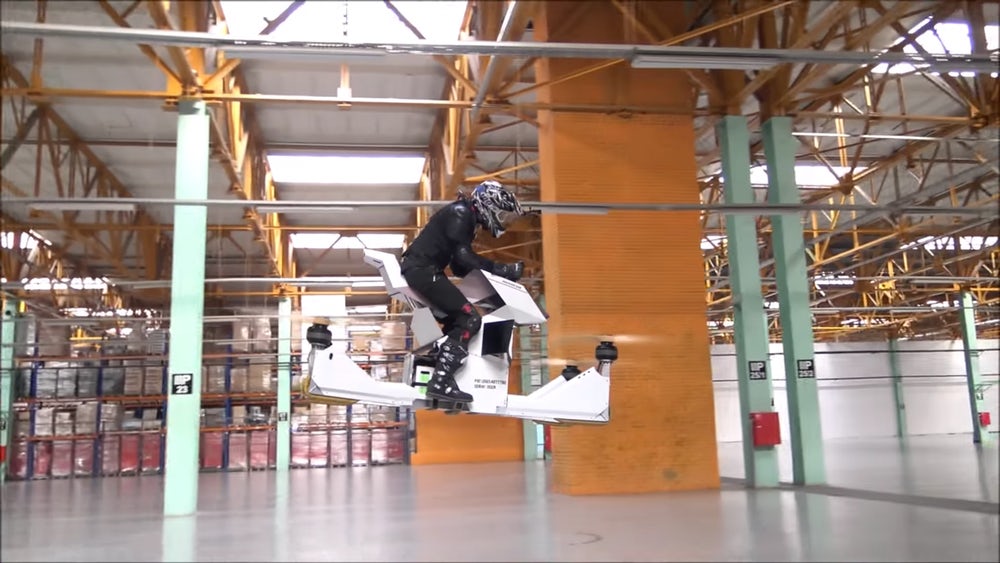 The HoverSurf Scorpion from Russia –Confirming the Hoverbike is no longer a fantasy.

The Hoversurf Scorpion was waiting to happen. Ever since unmanned drones gained popularity among civilians, an airborne hovercraft carrying a human cargo was only a matter of time. Such hovercrafts are far easier to build and manage as compared to helicopters. 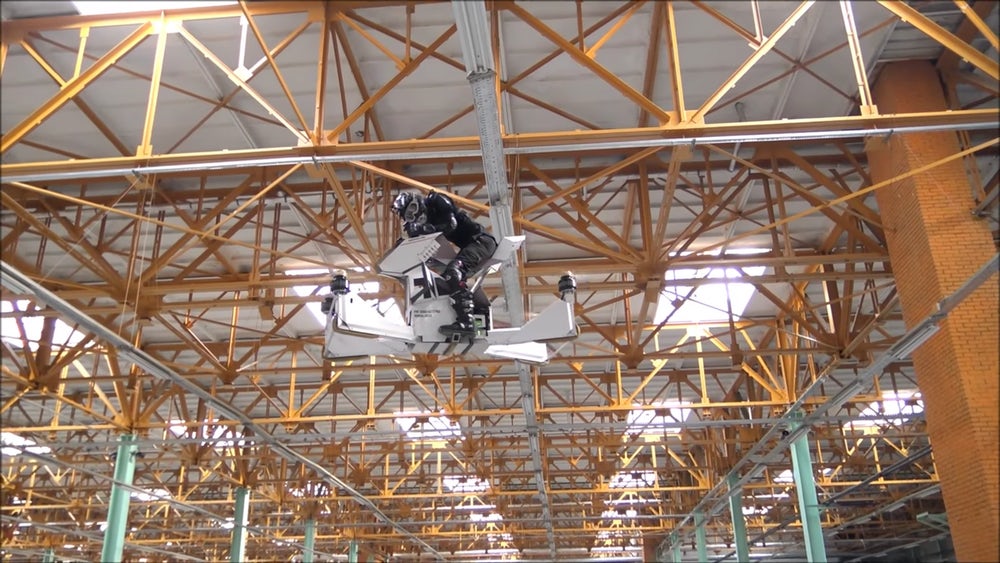 Li-ion battery packs and other easily available pieces of equipment such as accelerometers and GPS chips have made it very easy to assemble a hovercraft. Aviation companies are already having to contend with inventors and DIY enthusiasts who are tinkering with what they’ve got in order to create the most aerodynamically stable, easy to maneuver, and cheap Vertical Takeoff and Landing craft.

The big players in this arena are treading slowly because safety is a concern and they have a brand to worry about. The fringe players meanwhile are pushing the boundaries of design and if the aircraft can complete an unmanned flight then for these mavericks are not loath at all to take risks and undertake manned flights on these crafts. Of course, the initial flight or two is with the craft tied to a tether. 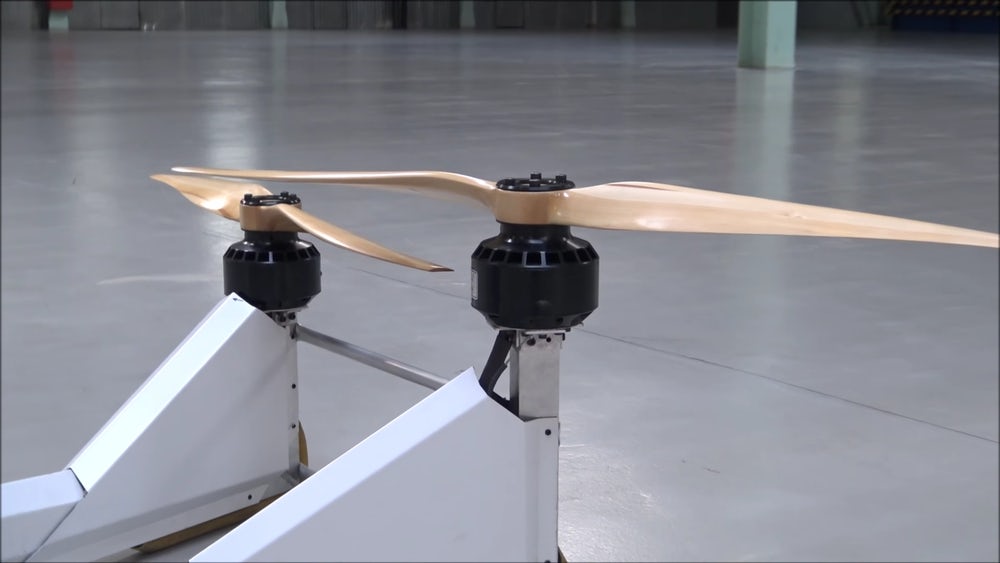 The Hoversurf features the design of an adventure motorbike fitted with four wooden rotors that are three feet long. The rotors here are not at the top, they are at the bottom, it reduces the weight of the contraption but presents the risk of the blades crashing against the rider’s legs if the flight goes awry. The rotors are large and not the quickest responders to commands. They also kick up dirt and gravel during takeoff and landing.

The Hoversurf is intended to set the tone for more sophisticated hoverbikes that will be safer. The Moscow-based company behind the Hoversurf Scorpion aims to introduce an air taxi service that will use driverless aircraft to shift up to 5,500 pounds of cargo. Electricity-driven aviation is here to stay and VTOL aircraft could soon offer us a way out of rush hour traffic.