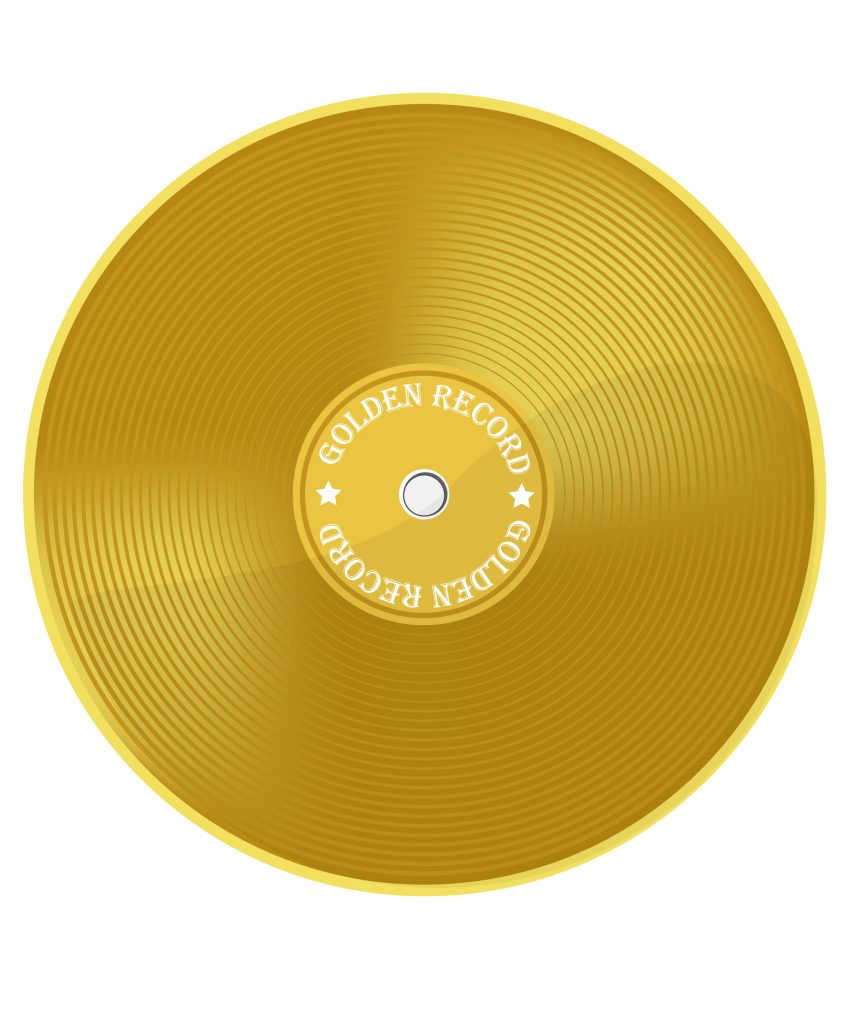 On 10th-11th January, 2018, the 32nd Golden Disk Awards ceremony was held in the Kintex of Goyang City, Gyeonggi Province, South Korea. As the strategic partner and sponsor, ENT was invited to attend and participate in the major awarding at the event. The Golden Disk Awards are one of the most influential and significant national music awards in South Korea.

New Ecosystem in the Entertainment Industry

The Golden Disk Awards are one of the most renowned music award ceremonies in South Korea, representing the highest honor in South Korean music. It has often been famed as the “Grammys” of South Korea, and is one of the most influential entertainment awards in South Korea or even the world at large. Heavyweight artists who attended the recent Golden Disk Awards Ceremony included WANNA ONE, GFriend, Hyukoh, Suran, Akdong Musician, Lee Su Hyun, WINNER, Red Velvet, Heize, BTS/Bangtan Boys, BTOB, Yoon Jong-shin, Yeo Jin Goo, Lee Se Young, Hong Jong Hyun, and hosts such as Lee Seung Gi and Lee Sung Kyung.

During the awards ceremony, Mr. Huang Xi, the Chief Content Officer of ENT co-presented with leading actress, Shin Hye-sun, who has starred in Legend of the Blue Sea, Oh My Ghost!, and later burst to fame as the heroine of My Golden Life. Together, they announced the winners for the much coveted Best Girl Band and Best Boy Band awards.

Widely recognized as a turning point for the industry, the recent strategic partnership of global blockchain leader ENT and the Golden Disk Awards brings together the emerging force of the 3.0 blockchain era and the expertise of the traditional entertainment industry. The two sides have agreed to co-issue new products such as idol tokens and work together to build entertainment rankings, which will lead the way in establishing new, transparent entertainment rules and building an ecosystem for the entertainment industry in a comprehensive and in-depth way.

Year One of blockchain has brought on a development storm which has engulfed quality implemented projects across all sectors. Its application has been applied to areas such as government, health, science, literature, culture, and art. This new cooperation also demonstrates the powerful resources and strategic outreach of ENT in the entertainment sector.

Based on the current market, the value of the global pan-entertainment industry has already exceeded 2 trillion U.S. dollars. ENT have formerly achieved success in the market with the application and implementation of concert ticket sales at the concert of G-Dragon, a world famous popstar and core member of band Bigbang.

Moreover, multiple international entertainers will participate in the ENT entertainer scheme, following T-ara, Clara, and TAEYANG. With the promotion and development of ENT products, they will enable blockchain technology to truly transform the entertainment industry. The soon to be launched ENT Entertainment Ranking will help bring entertainers and fans closer by enabling real-time two-way interaction and promoting in-depth integration of transparency, efficiency, and security.