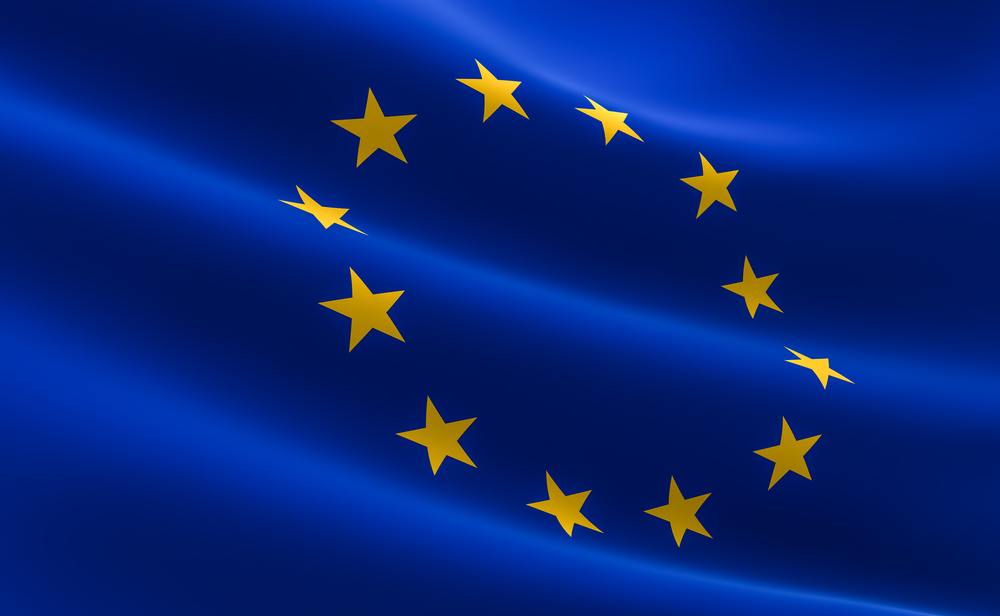 ConsenSys, one of the most prominent startups in the ethereum ecosystem, will work with the European Commission on its EU Blockchain Observatory and Forum, which officially launched Thursday.

“As an important actor in the blockchain community, ConsenSys will bring strong commitment to blockchain development, solid expertise and connections with the global blockchain ecosystem, and an entrepreneurial approach to engage with stakeholders and experts in the EU and worldwide,” the EC said Thursday in a statement revealing the partnership.

ConsenSys, a global “venture production studio” that develops software primarily for the ethereum blockchain, was founded by Joseph Lubin, whom CoinDesk profiled for its Most Influential in Blockchain 2017 series.

The Commission’s announcement specifically emphasized its desire to mobilize the blockchain for the benefit of the single European market, and noted that a primary objective of the Observatory and Forum is to build on existing projects to make sure they work across borders.

Commissioner for the Digital Economy and Society Mariya Gabriel commented:

“I see the blockchain as a game changer and I want Europe to be at the forefront of its development. We need to establish the right enabling environment – a Digital Single Market for blockchain so that all citizens can benefit, instead of a patchwork of initiatives. The EU Blockchain Observatory and Forum is an important step in that direction.”

Valdis Dombrovskis, an EC vice president in charge of financial stability, financial services and the Capital Markets Union, among other projects, who has previously commented on the EU’s interest in blockchain technology, said the Observatory will also guide EU policymaking.

He praised the idea of blockchain technology, saying “among the many technologies that are driving digital innovation, blockchain has the potential to be truly transformative for financial services and markets.”