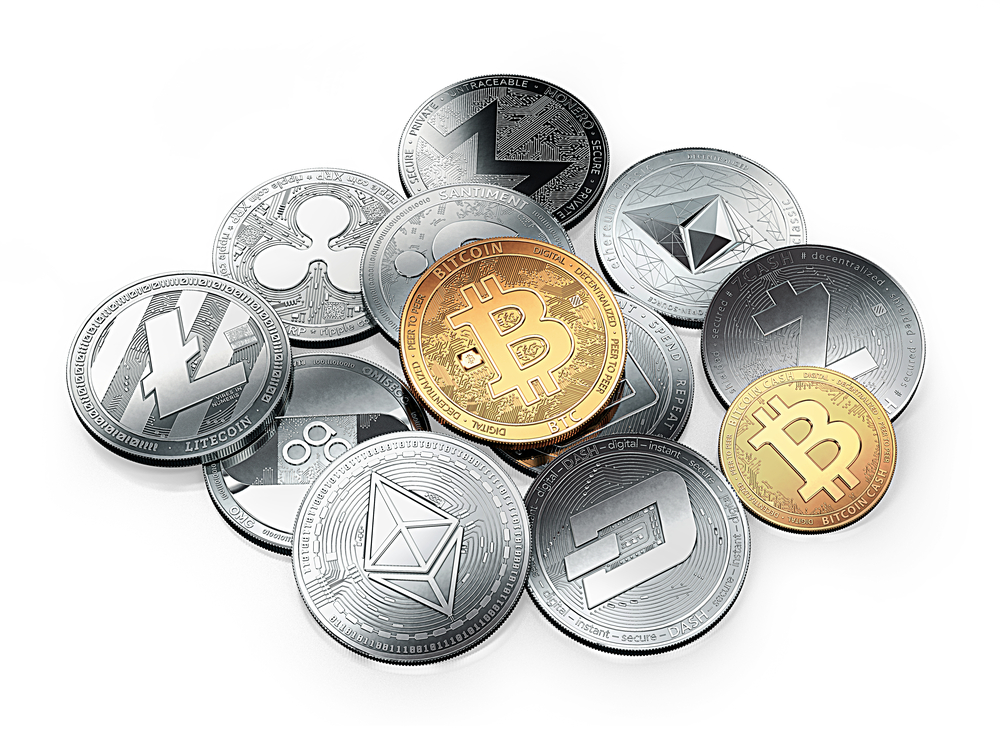 Forbes Publishes Their ‘First-Ever’ List of Richest People In Cryptocurrency

Forbes, known for its “World’s Billionaires List”, published a list of the richest people in cryptocurrency for the first time, Tuesday Feb. 6.

The goal of publishing such a list, according to Forbes Editor Randall Lane, is to

While compiling a list of the world’s traditional billionaires is a relatively straightforward task, calculating the exact amount of wealth of the world’s richest crypto tycoons is more difficult.

Cryptocurrencies are by definition a decentralized, encrypted payment system that began outside of the traditional global financial system. The “newly minted crypto rich,” as described by Forbes staff writer Jeff Kauflin, “live in a strange milieu that blends paranoid secrecy with ostentatious display.”

The Forbes “Richest People in Cryptocurrency” list is broken up into five categories: “idealists, builders, opportunists, infrastructure players and establishment investors.” In order to make the Forbes list, one must have accrued over $350 million.

Instead of static numbers, the net worths of the people on the list are listed in ranges, calculated based on the “estimated holdings of cryptocurrencies (a few provided proof), post-tax profits from trading crypto-assets and stakes in crypto-related businesses.”

Forbes acknowledges that they could have left some people off the list and that their estimates may be “wide of the mark.”

Other data was published along with the list, like the average age of crypto’s richest compared to the age of Forbes 400 wealthiest Americans (42 vs. 67), and the average daily price volatility in January 2018 for Bitcoin (BTC), Ethereum (ETH), and Ripple (XRP) compared to Apple, Proctor & Gamble, and gold.

When creating the list, Lane spoke with Joe Lubin, the founder of Consensys, about other crypto tycoons’ potential concerns about releasing such data. Lubin, who Lane referred to as the “statesman of cryptocurrency”, said that he and his peers weren’t looking for public attention. Lubin also questioned how Forbes could arrive at any accurate numbers, and brought up the issues of potentially targeting these people for theft. However, Lane adds that Lubin and his “crypto elite” peers did recognize the list’s importance.

CryptoWeekly, a cryptocurrency newsletter, released a comparable list of the top 100 most influential people in the crypto community. Their list is factored not by net worth, but by the research and technological contributions a person has made in the world of crypto.

Among those who were left out of Forbes’ richest in crypto rankings, but included in the CryptoWeekly influential list, are important crypto players like Litecoin founder Charlie Lee, Bitcoin investor Roger Ver, and crypto pioneer Nick Szabo, among others.