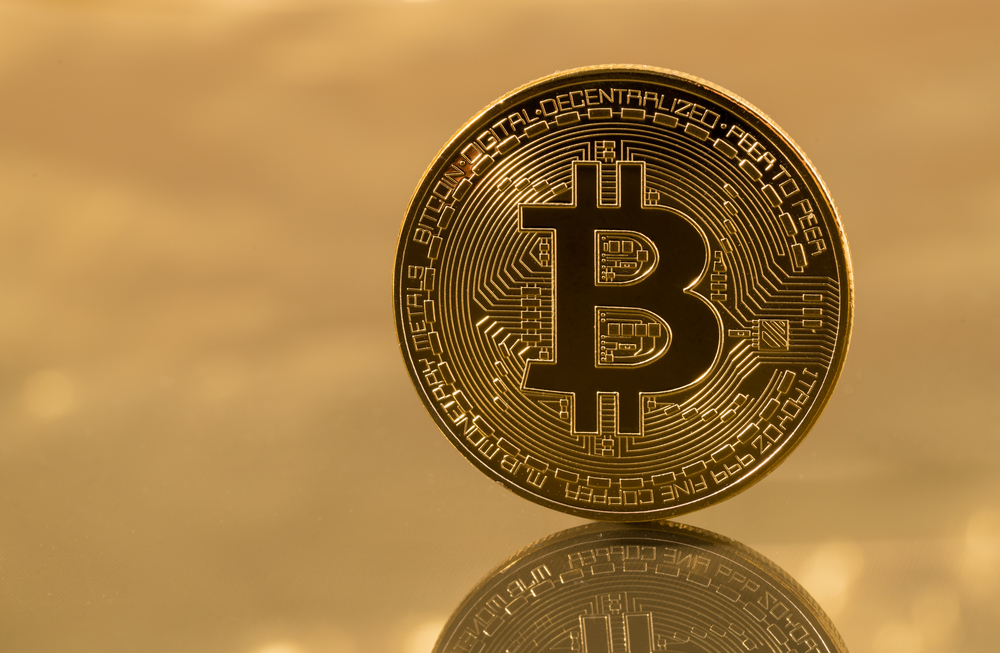 The Bad Part About Tracking Bitcoin on the Blockchain

Picture two $1 bills. One is crisp and immaculate, newly arrived from the U.S. Mint. The other is crumpled and covered with crumbs and boogers.

Each is worth exactly the same as the other. It doesn’t matter if the crumply one previously belonged to a coke dealer or a Koch brother. It’s still good for bus fare.

That’s fungibility. It’s one of the essential properties of money that we take for granted. But in cryptocurrency, fungibility is at risk, thanks in part to the transparent nature of the blockchain, where wallet addresses are pseudonymous but the flows of funds between them are exposed for all to see.

Last week brought a reminder of that risk when Bitfury, a startup, introduced Crystal, a set of software tools to help track illicit activity on bitcoin’s public ledger.

As CoinDesk’s Michael del Castillo reported, the platform is Bitfury’s attempt “to help bitcoin once and for all move past its association with black market transactions.” Valery Vavilov, Bitfury’s CEO, said Crystal will enable users to “see if this bitcoin address that you’re getting money from is green or black.”

Stepping back, Bitfury, which started as a mining operation, is not the first company to offer this sort of snooping service – as CoinDesk’s article noted, Chainalysis, Elliptic, and Skry (now a part of Bloq) are already in the market.

And to be sure, catching criminals, all else equal, is a worthy goal. (For the sake of argument, let’s assume that all the “crimes” being solved here are actual crimes, the kind with victims.)

Further, the surveillance provided by these companies may produce another benefit by helping other startups get or keep accounts with traditional financial institutions. Banks have been reluctant to serve the sector because of its association with illegal activities. If they could demonstrate that their clients aren’t moving “dirty” money, they might get their regulators comfortable with the industry.

But the use of the blockchain in this manner could also have perverse effects.

As Chris Burniske and Jack Tatar write in their book “Cryptoassets“:

“A danger for bitcoin, especially for balances known to have been used for illegal activity, is that if an exchange or other service blacklists that balance, then that balance becomes illiquid and arguably less valuable than other balances of bitcoin.”

Woe to the merchant who sells a pair of alpaca socks to a drug pusher and then can’t spend the tainted coins.

And that’s not the half of it. Burniske and Tatar go on:

“While subtle, losing fungibility could be the demise of a digital and distributed currency, hurting the value of all units, not just the ones used for illegal activities.”

Cryptocurrency developers are well aware of this danger and have been working for years to strengthen user privacy, which in turn would preserve (or restore) fungibility.

Some of these techniques, such as zk-snarks and ring signatures, have been pioneered on altcoins like zcash and monero, respectively. (Loss of fungibility, Burniske and Tatar write, “is one problem that monero does not have to deal with.”) Other privacy enhancements, such as TumbleBit, are being developed for bitcoin itself.

“Ultimately I think the challenge will be for any analytics tool to keep up with the variations on cryptocurrencies, with a particular emphasis on the challenges posed by those that appear designed for anonymity,” said Jason Weinstein, a strategic advisor to Bitfury and former 15-year veteran of the U.S. Department of Justice who now practices law at Steptoe & Johnson LLP

Yet these enhancements may compound the regulatory challenges.

“If you make the accounting layer as private as zcash, you might sacrifice an entire market,” said Charles Hoskinson, founder and chief executive of IOHK, a company developing several blockchain projects including Cardano.

For example, Japan’s Financial Services Agency, which must approve cryptocurrencies before they are listed on the country’s licensed exchanges, “may never whitelist a token that’s high-privacy,” he said.

On the other hand, “if you don’t build these types of features,” once de-anonymized, a user’s “entire financial history from the beginning of time” will be exposed.

All told, it seems that cryptocurrency is being held to a higher standard for “clean money” than fiat, at least the physical version. Very few people are reading serial numbers on dollar bills. (To be fair, the comparison isn’t apples-to-apples, since you can’t zap a briefcase full of banknotes across the globe.)

Satoshi created bitcoin so people who don’t trust each other could transact over the internet. Exposing all transactions on the blockchain was the price paid for trust in the system, and he (or she, or they) thought pseudonymous addresses would mitigate the privacy leak.

Radical transparency is often touted as a feature of blockchain technology, which it may well be for enterprises and governments. And in bitcoin, it produces secondary benefits for ordinary users as well. For example, keeping an eye on withdrawals from an exchange’s wallet may help spot a run.

But in the use case of money, the blockchain’s openness could also turn out to be a bug. Even for law-abiding citizens.