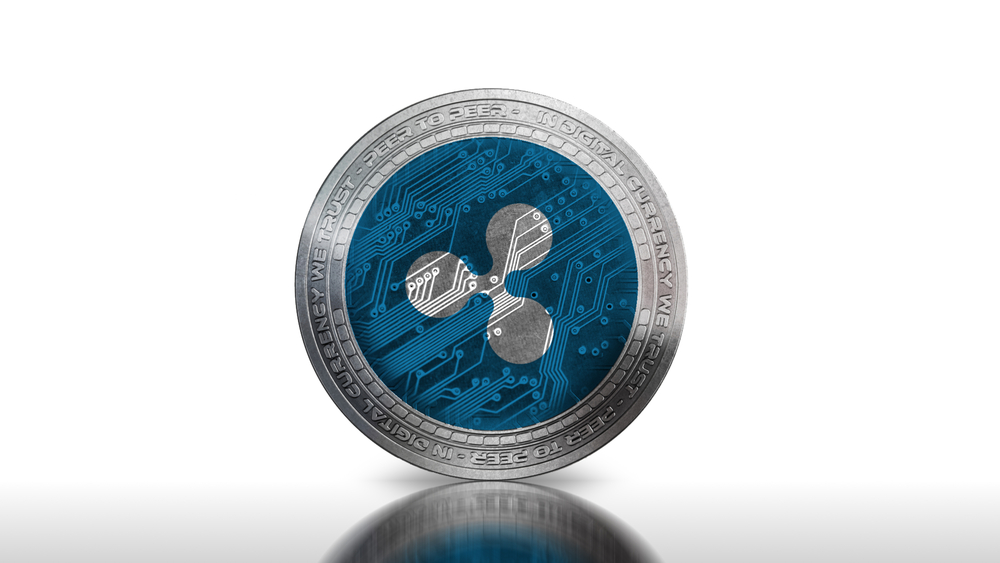 According To Ripple MD Cyprocurrency Volatility Is Good For The Market

RIPPLE managing director Danny Aranda has played down fears of volatile market conditions, insisting it “is a good thing” for cryptocurrency because it “brings an interest” to the wider concept of digital currency.

Cryptocurrency volatility has been seen as a negative by many commentators, who have branded the market space a “bubble”.

Renowned economist Nouriel Roubini branded bitcoin the “biggest bubble in human history”, adding he expected bitcoin price to go “all the way down to zero”.

However, Mr Aranda has said volatility is actually seen as a positive by himself and his Ripple colleagues.

Speaking to Express.co.uk, the Ripple MD said: “We actually look at the volatility as, personally, a good thing.

“Volatility brings an interest. For traders, volatility can mean a lot of profit.

“You can think of the volatility in the market for cryptocurrencies as a boot-strapping mechanism for getting people to participate.

“And, we think as the market grows and the volume grows, you’ll see more stability come to that market.”

A lot of the market’s volatility has been blamed on tougher regulations, such as South Korea’s crackdown on anonymous traders operating in the country.

Mr Aranda said it was “short-sighted” to see regulation as “potentially damaging”.

He praised regulation as a method to “give folks more confidence and provide a safer environment”.

The Ripple MD said: “I think looking at regulation is as a potentially damaging factor is really short-sighted.