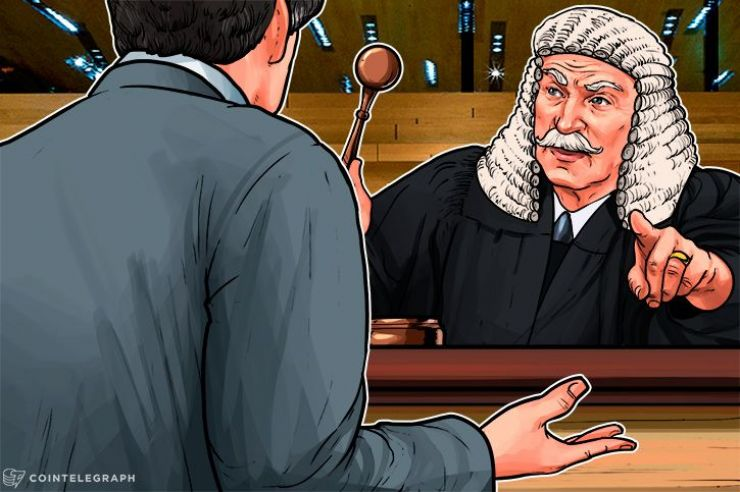 Bitcoin Creator Sued for Stealing $5 Billion Worth of Crypto

Self-proclaimed bitcoin creator sued for allegedly stealing $5 billion worth of crypto, other assets  2 Mins Ago | 00:49

A man who has claimed to be the creator of bitcoin is being sued over an alleged scheme to steal $5 billion worth of cryptocurrency and other assets from a former business partner.

Australian entrepreneur Craig Wright in 2016 said he was Satoshi Nakamoto, the mysterious inventor behind the world’s largest cryptocurrency.

But a lawsuit, filed earlier this month with the U.S. District Court for the Southern District of Florida, alleges that Wright plotted to swindle IT security expert Dave Kleiman out of hundreds of thousands of bitcoins and intellectual property rights to a number of blockchain technologies. Blockchain is the decentralized ledger that underpins bitcoin.

Kleiman was left wheelchair-bound after a motorcycle accident. He died in April 2013 after suffering from an MRSA infection. The lawsuit was filed by his brother Ira on behalf of Kleiman’s estate.

According to the filing, Wright and Kleiman partnered to mine bitcoin, and owned and controlled more than 1.1 million bitcoins between them.

In 2011, the pair founded a Florida-based firm called W&K Info Defense Research LLC, which was engaged in bitcoin mining and software development and research. Kleiman owned between 50 and 100 percent of W&K, the lawsuit said.

The filing says it is “unclear” whether Wright, Kleiman or the two together were responsible for the cryptocurrency’s creation. But the document adds that it is “undeniable” that the pair was involved in bitcoin “from its inception,” and that they acquired a “vast” number of bitcoins from 2009 to 2013.

It alleges that Wright fraudulently created at least three contracts and used a computer-generated signature to lay claim to bitcoins mined by Kleiman.

The case is being represented by Velvel Freedman and Kyle Roche of law firm Boies Schiller Flexner LLP.

Wright serves as chief scientist for blockchain firm nChain. CNBC contacted Wright on Twitter, and sent a request for comment to nChain, but neither was available at the time of publication.