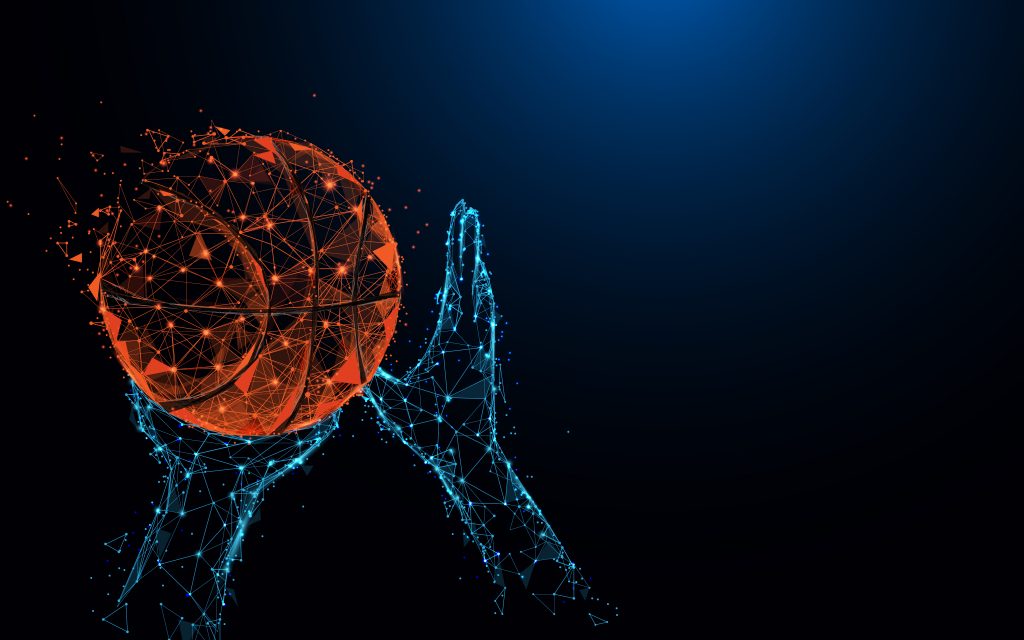 The Sacramento Kings basketball team has teamed up with a crypto mining hardware firm to install mining machines in an indoor arena, with the crypto earnings funding a scholarship program, local news outlet The Sacramento Bee reported yesterday, June 28.

mining machines in Sacramento’s Golden 1 Center. All crypto proceeds will go to multi-year scholarship program MiningForGood, which the Sacramento Bee describes as a charity for tech education and workforce development in Sacramento. The first recipient of funding from the Kings will reportedly be an initiative for black communities in Sacramento called “Build. Black. Coalition.”

Vivek Ranadive, the Kings’ principal owner, said that the mining scholarship program aims to “inspire the next generation of tinkerers [sic] and thinkers to create change in their own community and around the globe,” Ranadive calls the team’s crypto-mining plans “innovative,” stating:

Mining Ethereum for charitable causes has already been tried out around the world. In February, UNICEF Australia asked PC gamers to mine ETH  in their downtime as a donation to Syrian children, and Ethereum co-founder Vitalik Buterin donated $2.4 million in ETH to fund anti-aging research.

The Sacramento Bee notes that the Kings began accepting Bitcoin (BTC) for their team store in 2014 after partnering with BitPay.

1. The Future of Blockchain Companies.
2. Blockchain Society: Trustless Blockchain does not scale; A technical summary..
3. Make the Best of You Weekend!.
4. Beyond 2020: How blockchain is reshaping our economic, environmental and social orders Pt I.
5. Storm to bring snow to lower elevations, rain to SoCal Wednesday.