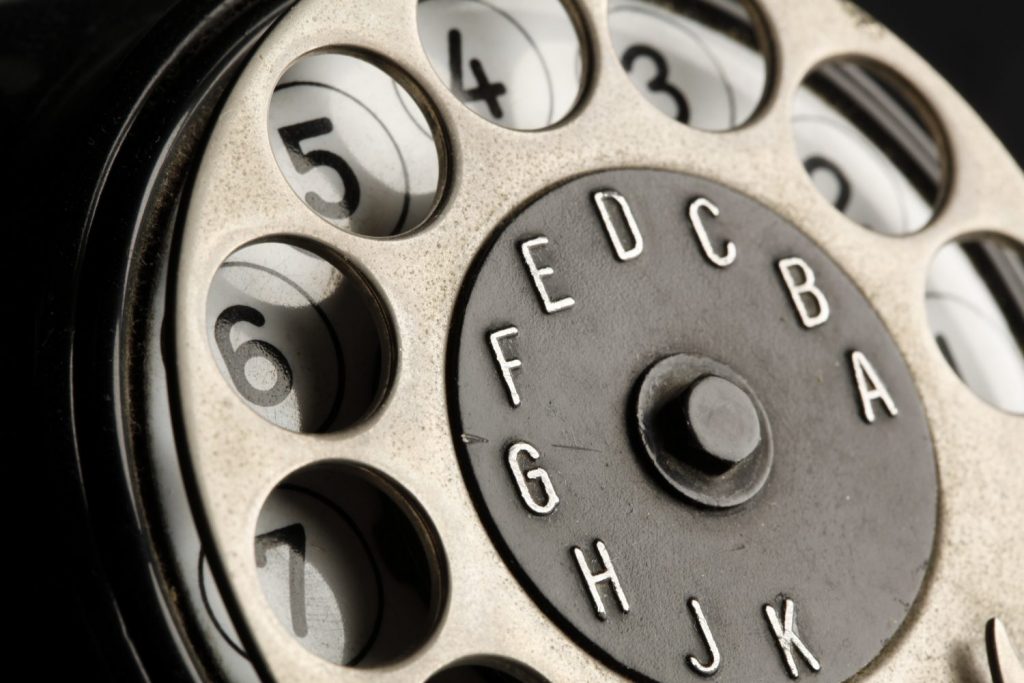 That’s a summary of the diverse set of ethereum stakeholders that will be in attendance at an upcoming developer call, according to Ethereum Foundation communication officer Hudson Jameson. Set to take place at 14:00 UTC Friday, the live-streamed meeting aims to address some of the platform’s most challenging questions ahead of its system-wide upgrade planned for October.

As part of that upgrade, there are several non-contentious ethereum improvement proposals (EIPs) already ready for testing, but also included are others that have stirred up controversy.

In particular, three concepts – the difficulty bomb, ether issuance and ASIC resistance – are at the heart of the debate, since each could have a lasting impact on how the blockchain operates. For instance, these code proposals could alter the regularity of ethereum upgrades, change the network’s economic policy and prevent specialized hardware from mining on the blockchain.

As such, core developers that usually attend the meetings have called for a larger set of voices, namely ether miners and investors, to be present to discuss a way forward.

“There is a strong community sentiment toward delaying the bomb, to reduce the block reward and to introduce changes to the hashing algorithm, however, it’s unclear how we proceed from here,” communications officer for ethereum software provider Parity Technologies, Afri Schoedon, told CoinDesk.

In the run up to the meeting, debate has been building on social media, with many of the platform’s stakeholders holding incompatible view points. And because the outcome will impact stakeholders in conflicting ways, Jameson has invited a number of people to the call to give their positions on the proposals.

“We have multiple miners, including nearly 50 percent of the ethereum hashing power (46 percent) either attending the call or making statements that will be read during the call,” Jameson said.

“Our aim was to have a variety of voices collaborate on this issue.”

Adding urgency to the current discussion is the so-called “difficulty bomb” – a piece of code locked into the platform that makes its blocks steadily less efficient to mine over time.

Because delaying the bomb also impacts issuance, there are a total of six conflicting proposals, each offering slightly varying methods for moving forward.

Two proposals on the agenda for Friday’s meeting seek to reduce issuance — something some ether holders believe is too high. (Currently, the inflation rate is fixed at 3 ETH per block — down from 5 ETH since last October.)

While there’s a host of ethereum investors who have yet to publicly comment on the matter, several investors have taken to social media to call for a reduction in ethereum issuance, contending that the current inflation rate is an unnecessarily high tax on the holders of the cryptocurrency.

For example, some are pointing to a quote attributed to the creator of ethereum Vitalik Buterin in 2017 that states: “In the foreseeable future, the supply will not go far above 100 million,” a figure which as now been surpassed.

Others are going so far as to blame the inflation rate as the reason for ether’s market value decline, which hit a 2018 low of less than $300 earlier this month.

“Ether issuance is wildly over where it should be,” one user wrote.

Still, because it decreases the quantity of ether that miners are awarded to mine blocks, there’s a risk that too high an issuance reduction with be harmful to miners, forcing them to move their equipment onto another network.

That said, some are arguing that despite high issuance, miners that rely on general purpose hardware are already suffering.

“There is basically zero profit right now for normal GPU miners,” one user claimed on Github.

As detailed by CoinDesk, while ethereum was previously thought to be a GPU-friendly, ASIC-resistant cryptocurrency, the specialized mining chips have been available for use on the network since March. Leading advocates of GPU mining argue that efforts should be made immediately to remove the hardware from the platform.

In the past few months, the questions of ASIC resistance largely fell quiet, but questions around tweaking the difficulty bomb and underlying issuance model have caused the arguments to reactivate. And that’s because proponents argue that a reduction in issuance could push the last remaining GPU miners off the network, that are already competing against a rising hashrate.

Several stakeholders are pointing to a proposal named EIP 1057 as a method for ASIC resistance, that uses a randomizing, ASIC-resistant proof-of-work algorithm originally designed for monero to remain resilient against ASIC hardware manufacturers.

Speaking to CoinDesk, Peter Pratscher, the founder and CEO of Ethermine, an ether mining pool, said that among the company’s miners, the question of ASIC resistant eclipses all other concerns.

“We have reached out to our miners and from their response, it is clear that the most important point for them is to include a [proof-of-work] change to obsolescence ASICs,” Pratscher said, adding that the attitude around issuance was “somewhat ambivalent.”

Still, it’s a question that has proven to be divisive, with some users taking to Reddit to warn it is “not the answer,” and could impinge on valuable developer time in the run up to proof-of-stake.

Of all the platforms stakeholders, developers are perhaps the most difficult to pin down – especially as many avoid taking a position in polarized debates, preferring instead to focus on delivering code.

Still, among this group, there’s a general tendency to be less interested in the question of issuance — in part because there’s an attitude that the high valuation of ether reduces its usefulness within the platform.

For many ethereum developers for example, the question of ASIC resistance is also of important ideological importance, because it relates to the underlying decentralization of the network — and therefore its resilience to attack.

Others hold the inverse position, believing that by raising the cost of attacking the network — ASICs are comparatively much more expensive than GPUs — the hardware is good for security.

That said, there is a topic that remains of particular interest to the developers – the difficulty bomb.

“Delaying the bomb is the easiest part, everyone pretty much agrees we should do that,” Schoedon told CoinDesk.

And while it’s true the consensus roughly is that the bomb should be delayed, there’s some disagreement about whether to remove its code entirely or to keep it embedded in the software. Because it was installed to prepare the network for the change to proof-of-stake, some argue that it is now irrelevant given the delay in that change’s timeline for execution.

Still, others believe that it has developed an entirely new function — forcing ethereum to come together and find consensus on complicated problems, just like these.

Speaking to this, because of the difficulty bomb, core developer Nick Johnson told CoinDesk:

“People are welcome to stick with the status quo, but they have to make an affirmative decision to do so, rather than letting inertia do the work for them.”