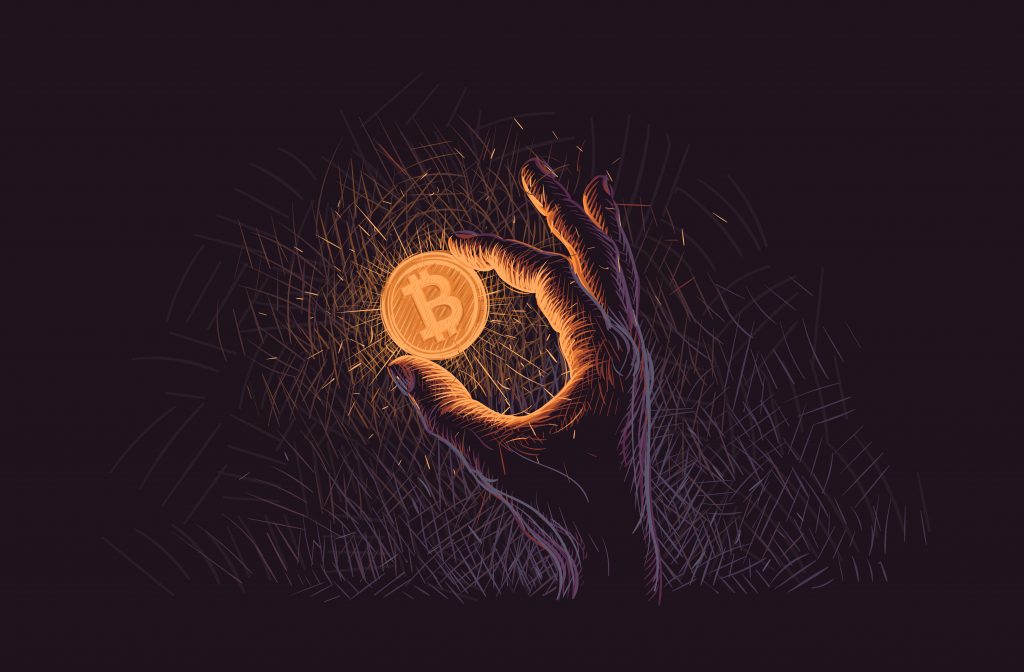 Satoshi Nakamoto Released Bitcoin Ten Years Ago — Why It Was Important

10 years ago today, Satoshi Nakamoto announced to a cypherpunk cryptography mailing list a new thing called “Bitcoin.” For those in the crypto world it goes without saying why this was important, but after a decade most of the world is still struggling to understand what this meant. Indeed even those “in the know” still have different ideas of why this was important, so I’ll share with you one person’s perspective: what Satoshi Nakamoto’s announcement represents to me.

Satoshi was an anonymous person or group of people that existed in the deepest corners of the internet. They used that internet to make a mechanism that could reliably keep track of common time and numbers without an owner or controller. When you consider that every clock or computing system previously made was owned and controlled by a person or company somewhere, Satoshi made these math and time concepts that we’ve known about for all of history reliable and available without a discernible tracker. This had never been done before in the history of humanity.

If you ask me about Bitcoin, I will tell you that it is crude, ill-thought out, and invented by someone who does not understand basic politics or economics. I will tell you that since its launch, the invention was co-opted by a bunch of con artists and self-interested individuals (probably including myself) to get richer than they really deserve. I will tell you not to put your money in it. But that’s beside the point.

Satoshi created the blueprint for these common necessities to be kept without depending on someone else. When you consider dependence as the opposite of freedom, Satoshi represents a freer society where anyone can independently perform some of the most important functions of their life as naturally as they breath air or are weighed by gravity to the Earth. No need for bankers or accountants or governments or the many other things you’re used to paying a lot for to depend on. Satoshi made it so time and money could be shared between anyone with an internet connection without paying someone else to do it for them.

There is something magical about a person (or group of people) inventing something so profound and then disappearing into the ether. It’s as if God themselves stopped by to give us a new law of physics. We can now enjoy two of the most important aspects of our existence that previously only been provided by other people — often at a high personal cost. Those who control time and those who control money have always risen to the very top of this rat race, but suddenly the rules may have changed where you couldn’t manipulate those to win anymore.

I don’t think Bitcoin will survive. It’s too economically and practically flawed and rough to be useful in the long run. Many of the most influential Bitcoin Core community members seem to espouse the circular view that its value now is based on more people buying it in the future, encouraging others to buy into a system with the long term reliability of those offered by Bernie Madhoff. But those basic freedoms, to provide for yourself reliable measurements of time and money (or really, numbers), are here to stay. It’s up to those in the industry to (hopefully) refine this rough concept to make them accessible to everyone. We are working every day to explore and apply this concept in every conceivable way, and with a global effort to do so maybe a few of us will succeed. Maybe.

Today marks a decade of hyper-growth stimulated by Satoshi of distributed systems, cryptography, freedom, semiconductors, deep-level statistical analysis, finance, electricity, economics, philosophy, (cyber)security, anthropology, and sociology. A whole new generation has been inspired to spend their free and waking hours deeply study these concepts to perfect this revolutionary new force. I am lucky to be in Prague for Devcon 4, a gathering of thousands of people from around the world working to build “Ethereum,” what many of us (for various reasons) believe is the second (and very likely not the last) stepping stone down this path. October 31, 2008 will always be a day to celebrate a force was released upon the world to make things better for everyone. Or fuck it up in a big way, but let’s try not to do that. Either way, it is the most interesting, fascinating, challenging, and exhilarating time to be alive, and I am very fortunate to be along for the ride. It’s punk as fuck.

The revolution will be decentralized.