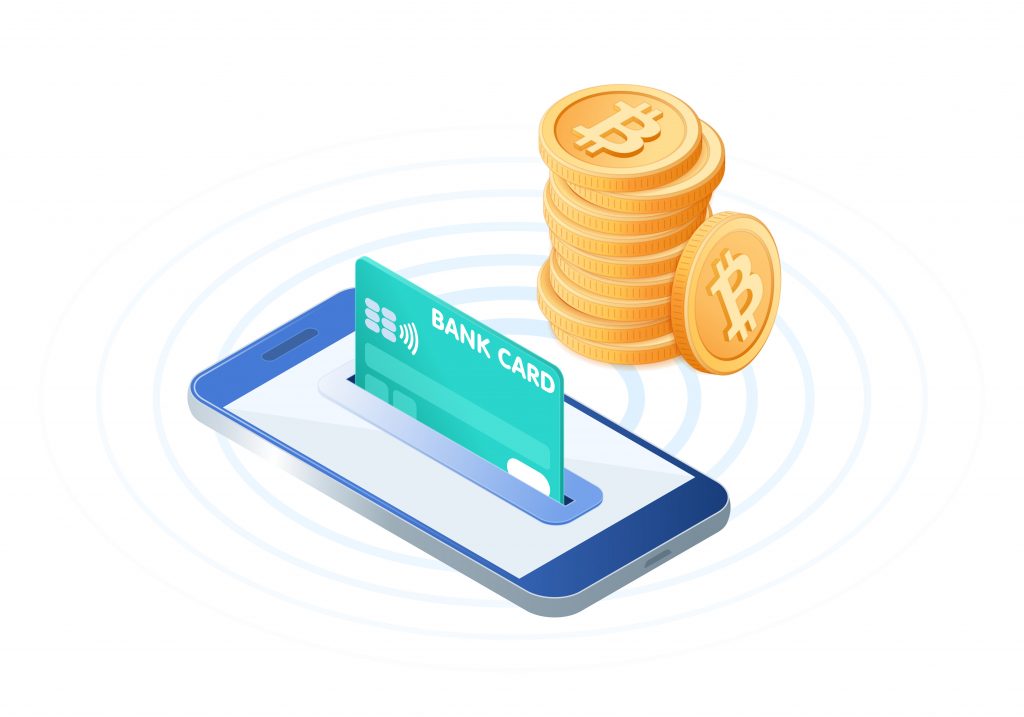 Why Cryptocurrency is the Next Operating System for Capitalism

It didn’t exist when exchange evolved to become a feature of humanities first economic system, nor will it persist when there is no advantage to using it. That time is approaching far quicker than traditionalists care to admit.

The reality is that our evolution to a largely cashless society is almost complete. I rarely have money on me physically, I can count on one hand the number of times I have had cash in my wallet in the last 3 years. Paper cash and metallic coins are prehistoric.

That is what those who carelessly brandish Crytocurrency a bubble fail to comprehend. Money doesn’t care what you think. It is simply a means of exchange. When it’s utility is replaced by something more efficient it will become extinct. Right now it is a protected species with a few purists trying to revive it. Unfortunately, the poachers are pulling down each pillar which underpinned the system one by one.

Soon it will fall.

With Fiat valuations no longer tied to any commodity — with it’s price being entirely independent and it’s valuation contingent on what we collectively believe it to be — give me one sincere and serious argument which convinces me fiat isn’t also a bubble. Give me a coherent reason why that if we stopped believing in the value of paper money today it would be worth anything tomorrow. Without resorting to the argument of historical precedent, the size and scale of central banks or the promise these institutions have made to maintain a certain valuation what do you have to argue against it?Fundamentally it is still a question of trust and belief. This forces you to consider that there might be a technological solution which forces a level or trust and believe that is inconceivable in a human led system.

You argument might still be that cryptocurrency is a bubble, but I raise you the perspective that all money is. It is a product of our beliefs married to our hope that it’s value will remain. Ditto stocks, shares and bonds.

Money is, and has been for the last 30 years, an intellectual construct centred on humanities trust in Governance — but trust in these institutions is at a historical low. We don’t trust the reasons they give for the decisions they make, they’re incentives to act in our best interests or their ability to deliver a better future.

You can make any argument you like about Cryptocurrency being over valued, about it being manipulated, about it not being a viable medium for high frequency transactions to occur.

That’s fine but what price do you place on control?

What price would you put on trust programmed in to an immutable ledger where those participating hold the keys to how the platform develops. Unilateral arbitrary decision making is replaced by consensus.

If you don’t understand the implications of that you’re not paying attention.

So educate yourself and understand why things are changing, appreciate the technology underpinning the revolution. They you can positively impact the progress this new system can make. Otherwise you’re just another uneducated quack speculating to make a buck doing more damage than good.

With all that being true, if you believe in Crypto let the market come to you.Understand that the success of the system is contingent on an unwavering belief that throughout history innovation has always disrupted what currently exists. If a system is better, exponentially so, then nothing will ever be able to stand in the way of progress. For the same reason Google destroyed Yahoo, and Facebook vanquished MySpace, Bitcoin and Ethereum will destroy money.

In the same way Amazon has brutalised physical retail, Cryptocurrency will eradicate banks. If you don’t see this coming you aren’t paying attention.

Let the non-believers have their day, but the moment central banks pushed the button on quantitative easing they signed the death warrant of capitalism operating system that monopolised the world.

Capitlism isn’t going anywhere though. Cryptocurrency is simply a more efficient vessel which allows for its manifest destiny to be realised.

1. The Future of Blockchain Companies.
2. Blockchain Society: Trustless Blockchain does not scale; A technical summary..
3. Beyond 2020: How blockchain is reshaping our economic, environmental and social orders Pt I.
4. The Power Of Doing Only One Thing..
5. Indonesia’s Commodity Futures Regulator Releases Regulation for Crypto Futures Market.