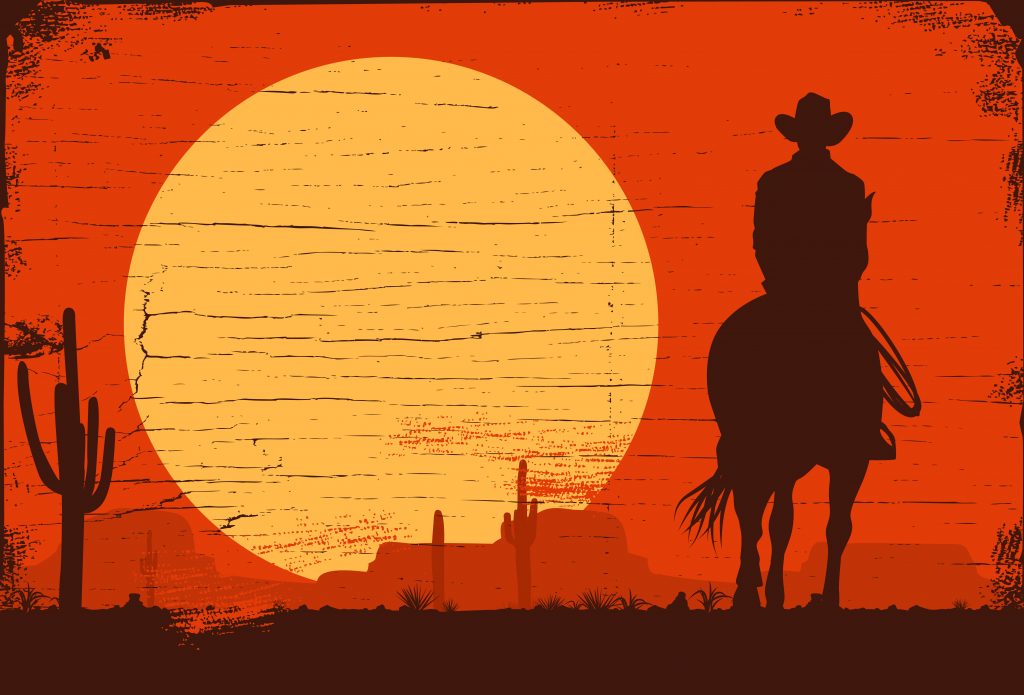 EXY Crypto, including the above-named persons, allegedly offered investments in their cryptocurrency mining program. According to the Texas order, “[t]he advertisements tout the security of the cryptocurrency investments and claim investors will earn at least a 10% return or more on a weekly basis”.

The investors were led to exycrypto.com, or urged to contact the above-mentioned individuals via email or WhatsApp, a popular messaging and calling app.

Nolan informed potential investors that EXY Crypto was “a properly licensed and regulated firm”, and also stated that he was from the U.K, as told by the order.

Logan claimed the success of more than 12,000 investors throughout the past five years, as well as the safety and security of the investments.

Legal conclusions from the Texas order include misleading/deceptive offers to the public, unregistered securities sales, and fraudulent practices associated with securities sales to name a few.

The order details that the involved parties offered various bonuses and commissions to multilevel marketers for selling the mining contracts. They advertised “200% passive return on every investment”.

However, according to the Texas order, AWS Mining now attempts to disclaim profit guarantees, warning investors of the inherent risks of investing.

Just recently at the end of October, CCN detailed the Oyster Protocol Exit scam, which saw the founder stealing $300,000 in funds.