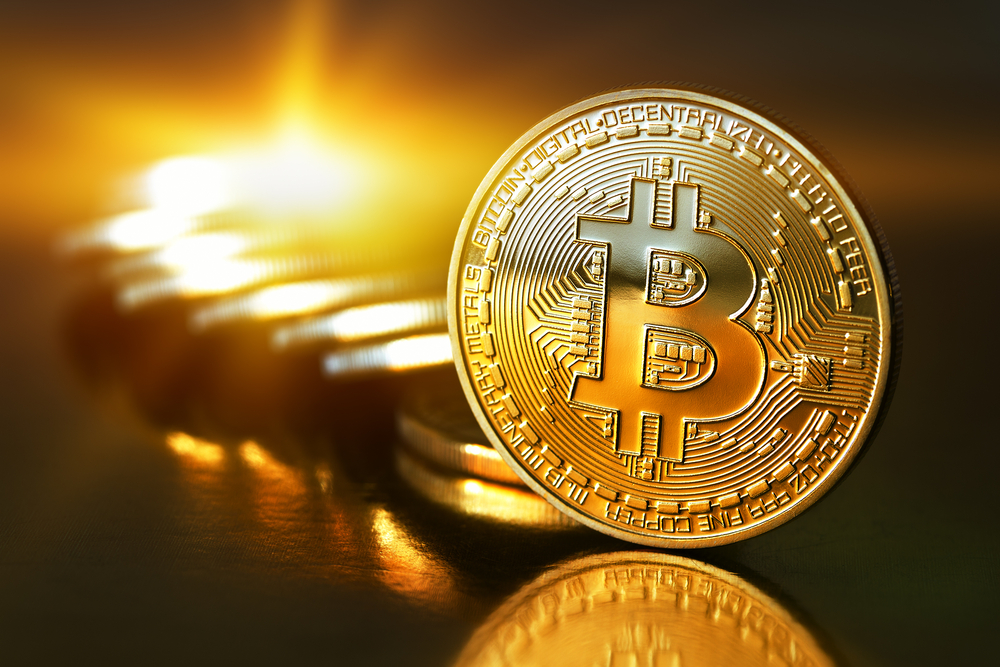 Several of the world’s most popular cryptocurrencies–including bitcoin and ether–are on the rise today, just days after concerns about new regulations in Asia dragged down the entire crypto market. Nevertheless, Monday’s biggest winners are poised to be two lesser-known altcoins: NEO and Bitcoin Gold.

Several of the world’s most popular cryptocurrencies—including bitcoin and ether—are on the rise today, just days after concerns about new regulations in Asia dragged down the entire crypto market. Nevertheless, Monday’s biggest winners are poised to be two lesser-known altcoins: NEO and Bitcoin Gold.

According to CoinMarketCap.com, NEO has added more than 20% over the past 24 hours. The so-called “Chinese Ethereum” is now the eighth-largest cryptocurrency in terms of total market capitalization. Meanwhile, Bitcoin Gold, a “hard fork” of the original bitcoin, has gained roughly 16% in that same timeframe.

NEO remains an extremely popular option in Asia and has remained strong amid concerns over a cryptocurrency trading ban in South Korea. The altcoin has proved to be more stable option than some of its competitors, which has attracted new developers.

In fact, the NEO community is gearing up for its first major developer’s conference in the United States. The two-day event is scheduled to take place in San Francisco at the end of January. Attendees will discuss the benefits of the NEO Smart Economy and recap the progress made at similar events in Amsterdam and Shanghai.

On the other hand, Bitcoin Gold’s surge appears to be a bit less calculated. The crypto is a popular hard fork of bitcoin, but it offers very little solutions in terms of unique features or mass merchant adoption. For reference, a hard fork in the cryptocurrency world refers to a change in the rules of the blockchain infrastructure that is not recognized as valid by the older software.

Bitcoin Gold was launched in October and is one of several large forks of bitcoin. The altcoin is the fifteenth-largest cryptocurrency based on market cap, while Bitcoin Cash, another major bitcoin hard-fork, sits at fourth on the market cap list.

The explosion of NEO and Bitcoin Cash comes on the back of a broader recovery in the cryptocurrency market. Last week, many traders were scared off by South Korean Justice Minister Park Sang-ki’s statement that the Asian nation was preparing a bill to ban cryptocurrency exchanges. This week, the market appears more optimistic that South Korea will not issue an outright ban.

“The proposed shutdown of exchanges that the justice minister recently mentioned is one of the measures suggested by the justice ministry to curb speculation. A government-wide decision will be made in the future after sufficient consultation and coordination of opinions,” the country’s Office for Government Policy Coordination said in a statement to South Korean publication Yonhap.