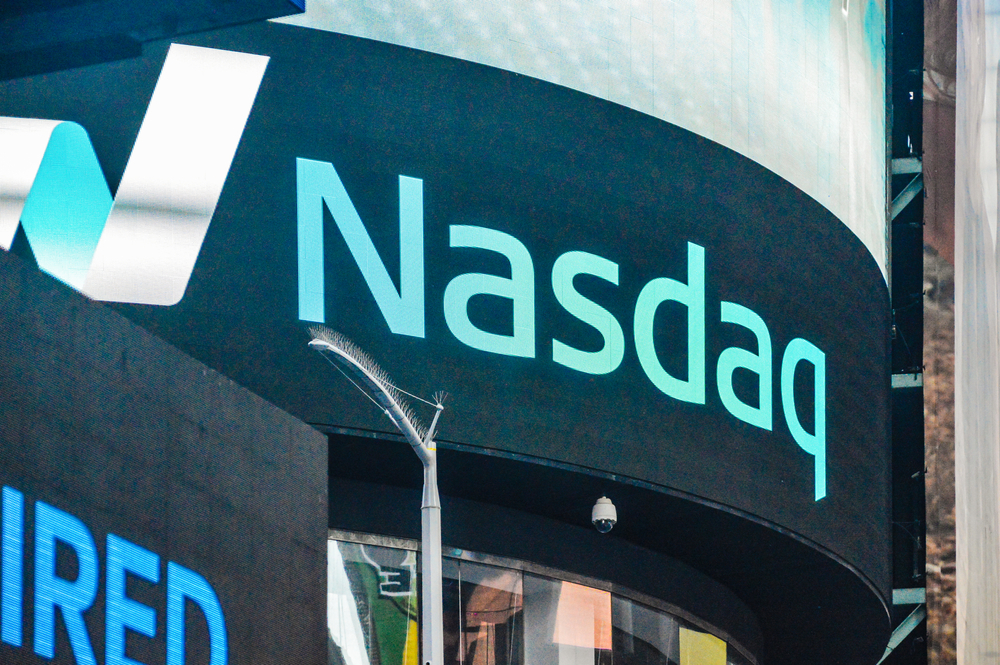 The Big Screen on the tower of NASDAQ Stock Exchange in Times Square is often seen as a symbol of success and wealth. With the strong landing in the Big Screen of Nasdaq of New York, LightChain presented the digital encryption currency to more people and spread the excellent technology concept of Blockchain to the world while presenting its influence as a representative pioneer in innovation of Blockchain and leading the development trend of the digital currencies.

As a landmark Blockchain, LightChain adopts the world’s first double-layer chain architecture, which not only maintains the core function of the Blockchain as a super account, namely records cannot be tampered with and destroyed, and simultaneously realizes the processing speed of 100,000 transaction requests per second. In addition, the transaction processing time is as close to zero as it can get. It means that the Blockchain formally entered the “millisecond transaction” era with the emergence of the LightChain.

In 2008, Bitcoin pioneered the centripetal cryptocurrency and also became the most important and successful application of Blockchain 1.0. With a set of Turing complete scripting languages, Ethereum Virtual Machine code, which is referred to as EVM, in several years afterwards, Etherum provides a complete solution of smart contracts to solve the traditional disputes through automation, which also marks the official opening of the Era of Blockchain 2.0. But neither the Blockchain network of Bitcoin nor the Blockchain 2.0 network established by Ethereum can solve the problem existing in low industry performance and TPS of the Blockchain (transaction per second, i.e., the speed of processing requests). Presently, the transaction time of Bitcoin is about 1 hour while the transaction time of Ethereum is between 5 and 10 minutes. However, the transaction speed in the ecologies of LightChain is close to zero, which is the highest speed currently reached for transaction speed.

The prominent innovation ofLightChain is characterized by the world’s first epoch-making architecture of “double-layer Blockchain”. The double-layer chain of LightChain constitutes only one parent chain and one or more sub-chains independent from each other and the number of sub-chains can be arbitrarily expanded. Similar to the traditional public chain, the parent chain ensures that records cannot be tampered with or destroyed and are transparent to the public. Based on the Proof of Machine (PoM) validation method, together with the In-Memory database cache, the sub-chain can effectively improve cache throughput and improve performance to 100,000 QPS (Query Per Second). Sub-chain transaction records are periodically synchronized with the parent chain. The synchronization process operates in batches through batch updates to ensure the integrity of the parent chain transaction records.

Ten years ago, the advent of Bitcoin enabled people to see the value of virtual currency in the area of Blockchain. Later, the improvements of Ethereum made Blockchain technology move toward the development of the bottom-level applications. Nowadays, the LightChain will further promote the applications and development of the Blockchain technologies in all industries and make large-scale and efficient circulation and application virtual currencies in the economic and social society of human beings possible. As was presented on the Big Screen of Nasdaq this time: let there be light and hope the Blockchain can benefit everyone.