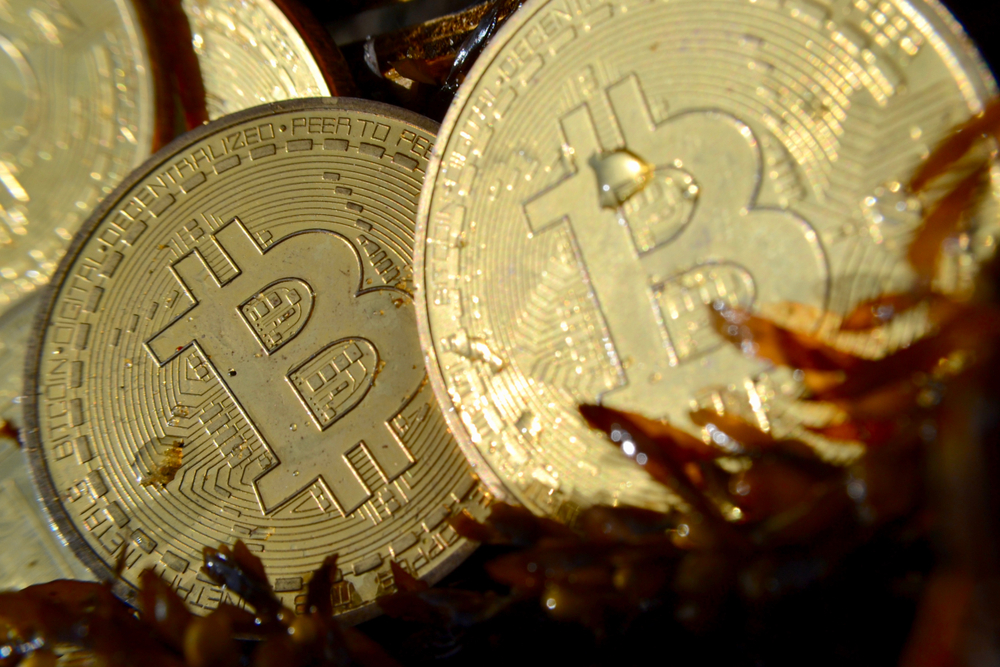 The mainstream press has a knack for giving airtime to Bitcoin naysayers who repeat the same tired arguments. Here are the top five most common myths presented against Bitcoin and why they are wrong.

“One Bitcoin Transaction Now Uses as Much Energy as Your House in a Week!”

Deliberately eye-catching, sensational headlines about Bitcoin mining are constantly recycled in the press. While these concerns were recently refuted in a Forbes article, the incumbent global financial system isn’t exactly known for its sparing use of electricity. Think skyscrapers, data-centers, staff, branches, security costs, infrastructure etc.

Bitcoin will use much less power as incentives force miners to pursue the cheapest (and increasingly renewable) sources of energy to cut costs and boost competitiveness. For more, here are nine reasons why Bitcoin mining is not a waste of electricity.

Classic FUD (fear, uncertainty, doubt) perpetuated by the press that has fueled more than 200 obituaries to date. Sure, a small minority of nations have made cryptocurrency officially illegal. Ecuador, for example, launched its own ‘digital currency’ after banning its potential competitor, Bitcoin. Meanwhile, the blockchain industry is booming in places like the US, Japan, Hong Kong, Singapore, and Switzerland.

Bitcoin may even play an increasing role in geopolitics. Therefore, it may simply become a risk for governments and central banks not to own Bitcoin (or whichever global cryptocurrency becomes the de facto store of value).

Meanwhile, volatility is diminishing, new money keeps flowing in, and the public becomes more knowledgeable about how the world’s first decentralized currency really works and why governments can’t just flip a switch and turn it off.

“It’s impossible to ban bitcoin and cryptocurrency trading because the more you regulate, the more it will become popular,” explains Francesco Nazari Fusetti, co-founder and chief executive officer of Aidcoin.

Additionally, governments are reportedly buying Bitcoin themselves. What’s more, some officials have even admitted to spreading false rumors to capitalize on the price movements.

Lastly, ask yourself: what country in their right mind would get rid of a burgeoning new industry that is expected to grow at a Compound Annual Growth Rate (CAGR) of 61.5% by 2021? Russia’s President Vladimir Putin is just one of the leaders who believe that the technology holds massive potential for his country and the global economy.

Only about 10% of the total gold supply was used for technology, such as industrial, electronic and dental use in 2014, according to Gold Industry Information. Approximately 12% of the gold supply was purchased by central banks, while the rest (78%) was mostly used for jewelry.

Put differently, the overwhelming share of industrial gold consumption does not come from its intrinsic value. Its main use is largely rooted in ostentation and the historic perception that the shiny metal is valuable.

Granted, both Bitcoin and gold have their own tradeoffs. However, gold is facing stiff competition from ‘digital gold’ in the digital age with its transportation, storage and security costs – the reason why banks were created in the first place.

Whether you believe “intrinsic value” can only be attributed to something physical is irrelevant. Bitcoin introduces something completely different – a new concept of digital scarcity. Here is a good article outlining what exactly gives Bitcoin its value.

BITCOIN IS ONLY USED BY CRIMINALS

False. All Bitcoin transactions are broadcasted on a public ledger making it the most transparent value transfer system in history. In other words, it’s much easier for a criminal to use plain old cash…or even banks.

In fact, an October 2017 report from the UK Treasury found that “there is no specific evidence of terrorists using [cryptocurrency] to store or transfer funds and the sector is assessed to be exposed to relatively low risks for terrorist financing.”

The study also found “a lack of evidence” of criminals using Bitcoin, noting that other methods offer “greater attractiveness.”

This was also supported by another recent study from Elliptic, a UK based cybersecurity firm, which revealed that less than 1% of all Bitcoin transactions are criminal in origin. Specifically:

First, the so-called Tulip Bubble during the Dutch Golden Age is widely misinterpreted and may have never happened. Second, if tulips were immutable, scarce, and could be sent anywhere in the world without trusting a middleman in minutes, then maybe comparing a scarce digital unit of account to tulip bulbs would make sense.

Ironically, fiat currencies such as the US Dollar share a lot more properties with tulips, which can be produced ad infinitum, unlike the 21 million bitcoins that will ever exist.

1. Great Family Activities in Phoenix for the Summer.
2. Leonardo DiCaprio Details Fight to Curb Climate Change in ‘Ice on Fire’ Trailer.
3. Game of Thrones Is Still the Big, Sometimes Clunky Climate Change Allegory We Need.
4. The Future of Blockchain Companies.
5. Blockchain Society: Trustless Blockchain does not scale; A technical summary..