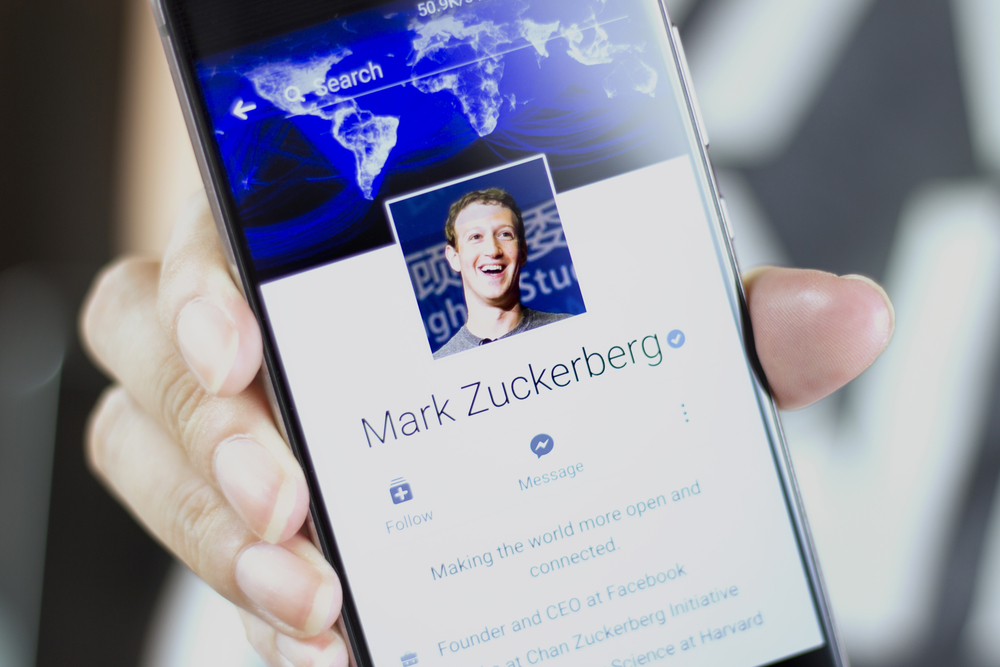 Mark Zuckerberg, worth $71 billion at just 33, has done rather well by Facebook’s centrally managed system.

Over the past decade and a half, the social media behemoth’s closed-source algorithm has quietly manipulated its millions of users’ news feeds to capture maximum ad dollars and steer them all to Zuck and his shareholders.

So, why is he exploring a more decentralized model?  And what role might crypto technology play in that?

In a New Year’s post to the platform, the Facebook CEO noted (with zero irony, it seems) that

“With the rise of a small number of big tech companies … many people now believe technology only centralizes power rather than decentralizes it.”

And he vowed, on that basis, “to go deeper and study the positive and negative aspects” of decentralizing, people-empowering technologies such as cryptocurrencies and encryption.

It was followed by another post telling users that upcoming changes to their news feeds meant they “can expect to see more from your friends, family and groups” and “less public content like posts from businesses, brands, and media.”

It remains to be seen whether this bet in favor of “meaningful social interactions” over higher traffic content is, as Zuckerberg said, “good for our community and our business over the long term.” The immediate reaction on Wall Street was harsh: Facebook’s shares fell 4.5 percent last Friday following the second post.

It was a predictable response: if Facebook will no longer curate new feeds to emphasize strong, ad-attracting content, then revenues, and returns to shareholders, will decline.

The prevailing wisdom is he wants Washington off his back.

The Russian political investigation has shone a light on how Facebook uses its proprietary, closed-source algorithm, the core instrument of its centralized power, to deliberately package “like audiences” for advertisers.

More important than allegations that Russian operatives used Facebook to spread disinformation and influence U.S. elections is the fact that Facebook has become so powerful a force that this kind of meddling is possible.

What’s more, its algorithm effectively encourages it, if unwittingly: it naturally creates echo chambers of commonly minded people who will happily re-share and redistribute content they agree with, creating a sticky audience to sell to advertisers.

This happens even, or perhaps especially, when the stories they are sharing are demonstrably fake.

But Zuckerberg is clearly also bothered by rising disaffection among his users, a group to whom cyber security guru Bruce Schneier once offered this warning: “Don’t make the mistake of thinking you’re Facebook’s customer, you’re not – you’re the product.”

It took a while, but many now understand the bum deal they’re getting: they produce and distribute the content that drives traffic on the site, as well as delivering attention to advertisers, but aren’t compensated one penny for it.

To make matters worse, they’re forced to look at content they don’t want to see. (Who else is in the crypto community is sick of James Altucher’s “eccentric bitcoin expert” ads in their Facebook feed?)

The problem is that under the current business model, the more Facebook decentralizes – either by being less interventionist in news feed curation or by following YouTube’s lead and sharing ad revenue with traffic-driving users – shareholders will either get a smaller pie or a smaller piece of it, or both.

On the other hand, if user discontent leads to attrition or even an all-out exodus, it matters not that shareholders are protecting their margins – advertisers will leave, revenues will slide and, eventually, the platform could die.

The rise and fall of MySpace, the once ubiquitous platform that Facebook displaced, is a reminder that the latter’s dominance is not guaranteed.

The resolution of this dilemma may lay with the very technology Zuckerberg has vowed to explore: a crypto-token, call it FBCoin.

To be clear, I have no inside knowledge on Facebook’s plans. This is pure speculation. But, given the company’s past forays, later abandoned, into digital money and payments, I think it’s worth speculating on, especially with the context the CEO has laid out.

It also offers a window into how the center of gravity might move from tokens produced by decentralized app producers to those of established enterprises – for better or worse.

Here’s an admittedly very rudimentary model: Facebook would pre-mine a large pool of tokens, distributing a significant number to shareholders and holding the rest in reserve to distribute to users based on some reliable metric of the traffic their original content generates. Facebook would then mandate that on-platform advertising must be paid for with those tokens. A market would then emerge, into which users could sell, giving them a way to monetize their content creation.

The value of the tokens would float against the dollar, based on demand and supply.

This, I believe, is how Facebook could best resolve its dilemma, giving both shareholders and users a valuable stake in the future growth of its platform under a more decentralized set of rules.

There are ways to game traffic data – something that Brave is trying solve with its browser and BAT token – and how does the algorithm know whether something is “original” and not just copied and pasted from someone else?

Ideas for reputation tokens, proof-of-work models to disincentivize the creation of traffic-generating bot armies, and other skin-in-the game solutions will be needed to encourage honesty.

And who would run this? It’s hard to imagine Facebook choosing not to control the market for its own tokens or to centrally run the ledger.

Yet if it wanted to truly unpack the expansive power of network effects, opening up the tokens to a true, decentralized blockchain system and, eventually, a decentralized market could result in far more explosive growth – and, by extension, token-based returns for Facebook’s shareholders.

If Zuckerberg really wants to experiment with decentralized systems, a publicly issued crypto-token would be hell of a way to do it.

Personally, I would much prefer someone else creates a scalable decentralized social media solution to replace Facebook’s insidious centralized algorithm – to do to it what Facebook did to Myspace. Social media badly needs a model that puts control back in the hands of people.

But who knows? Maybe Mark Zuckerberg, who has vowed to give virtually all his wealth away to charity, will recognize that perhaps the most powerful gift he can make to the world is a platform for creativity that empowers people by fairly rewarding their ideas and self expression.