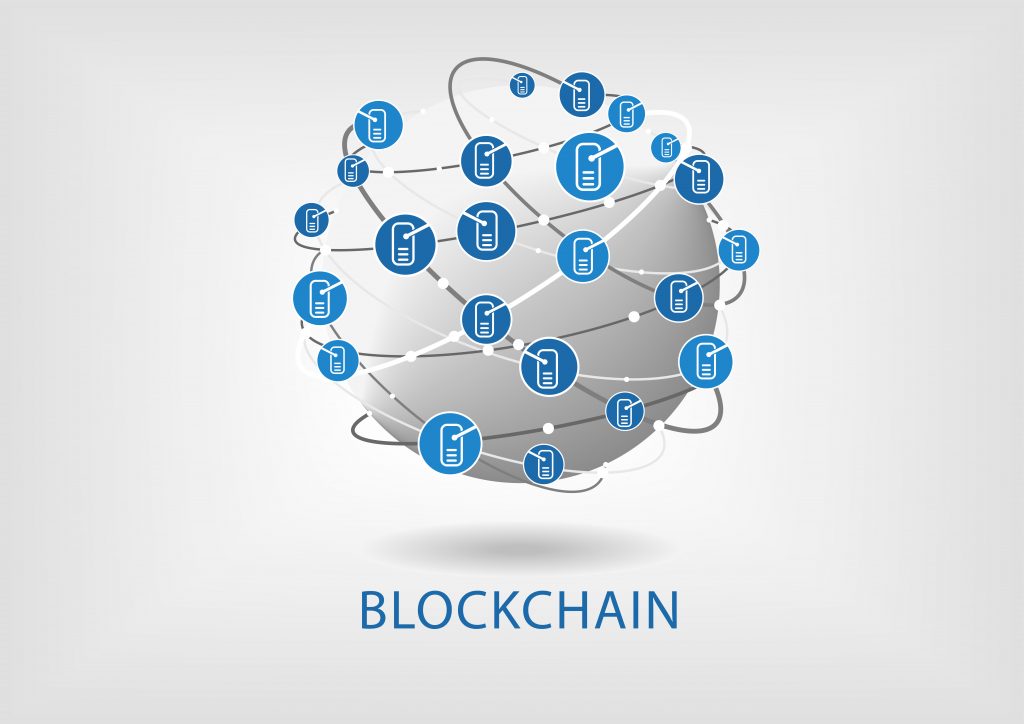 The demand of fans consumption is the combination of emotional and material needs, both are met in one IP prototype. TFBoys, a singing group with three handsome boys has become popular in China. On the 18th birthday of Leader Wang Junkai, his fans, through fund-raising, purchased 18 stars, 18 unmanned planes for performances, 18 species of endangered animals, and various luxury air-sea-land gifts for celebration. The gross value exceeded USD100 million, and the participants exceeded 55,000. During the overseas concerts of BigBang, a popular idol group from the Korea, the ticket prices increased dozens of times under the operation of scalpers. The fake tickets were everywhere; for the parcel tickets of fans, the organizer absconded with the money, some concerts have to be cancelled eventually. Behind the strong consumptive power of fans, the market is in chaos. As a result, FansTime hopes to rebuild the fan economy and then provide secure and convenient channels for IP owners and fans, thus creating a new era of IP value.

The revolutionary era of blockchain technology has arrived, and blockchain technology is about to reshape the fan economy, and then connects the customizable star-chasing methods, brand building and the world’s superstar resources in series. For this reason, Fans Time, the first blockchain project of global fan economy (Token name: iFans, hereinafter referred to as IFS) is born appropriately.

Fans Time is dedicated to building a new type of decentralized community where everyone can be a star or fan, to fully explore, develop, nurture and give back to the individual IP value. By means of quantification and capitalization of individual IP value, it is to solve the problems that exist in the current fan economy – excessive concentration of resources caused by mediation world, the deluge of false transactions as a result of the lack of a transparent platform and the cultural bias under the control of capital.

Fans Time reconstructs the values of stars and fans based on the blockchain. After being launched, Fans Time will establish the in-depth strategic cooperation with the superstars, actor brokerage firms and related companies of fan economy.

For the entire Fans Time ecology, the project is operated by the Foundation based in Singapore, with Thai royal family as its Honorary President. The management executive team consists of experts and talents from Canada, Japan, Australia, Belgium and other countries, thus making Fans Time project rich in core resources of multinational entertainment markets, and experienced in transnational media operation and promotion, and finally better protecting the fans value chain.

Fans Time believes that the realization of the self-value of “man” is an important force driving the development of human civilization. We adhere to the basic values of openness, freedom and enterprise. The world will not become better only under the premise that everyone’s potential can be released.

Fans Time hopes that the talents and potential of “man” will be cherished, and that individual IP will be access to personalized development and can be continuously evolved, replaced and upgraded in a benign ecological system of Independence and self-governance; we hope that the expression right of “man” is valued, and that subculture and mainstream culture, pop culture and traditional culture, mass culture and elite culture all respect each other. In the end, we expect “everyone” to be cherished, not oppressed by technology, capital, power, etc.

The princess of Kingdom of Thailand, daughter of Prince Subo Barmou of Kingdom of Thailand who is the son of Thailand’s former prime minister Mengla Chaweng – Keli – Barmou, who claims that Thailand shall practice a system of democracy, and that it shall live together in amity and cooperate with countries of different political systems. The family has long been a goodwill ambassador for neighboring countries, and is active in economic and cultural circles and entertainment circles in multiple countries.

The princess of Kingdom of Thailand, daughter of Prince Subo Barmou of Kingdom of Thailand who is the son of Thailand’s former prime minister Mengla Chaweng – Keli – Barmou, who claims that Thailand shall practice a system of democracy, and that it shall live together in amity and cooperate with countries of different political systems. The family has long been a goodwill ambassador for neighboring countries, and is active in economic and cultural circles and entertainment circles in multiple countries.

Canadian, MBA from Rotman School of Management, University of Toronto. With 12 years’ experience in data mining and financial analysis, having worked in the Angus System Group, China CITIC Bank and NeoEdge Networks, and having in-depth research on IT and finance industry.

Japanese, master of applied physics in the Department of Engineering Research, Tohoku University of Japan. In charge of the process management and software research and development in HITACHI High-tech Co., LTD. in both Japan and America; experience in product R & D and project management for years.

Belgian; graduated from Shanghai Jiaotong University; received his doctor degree in Engineering from the Catholic University of Leuven in Belgium as the first batch of undergraduates under the government-sponsored oversea education after the reform and opening up. 24-year experience in marketing. Served Barco and Melexis (both are the listed company of Euronext) for years; take the post of chief sales officer for Asian-Pacific region.

Australian, graduated from The University of Adelaide in Australia, a master of accounting and finance. Worked at Travelex professional foreign exchange transaction institution and Westpac Banking Corporation in Australia, with rich professional experience and management experience in risk control and loan review.