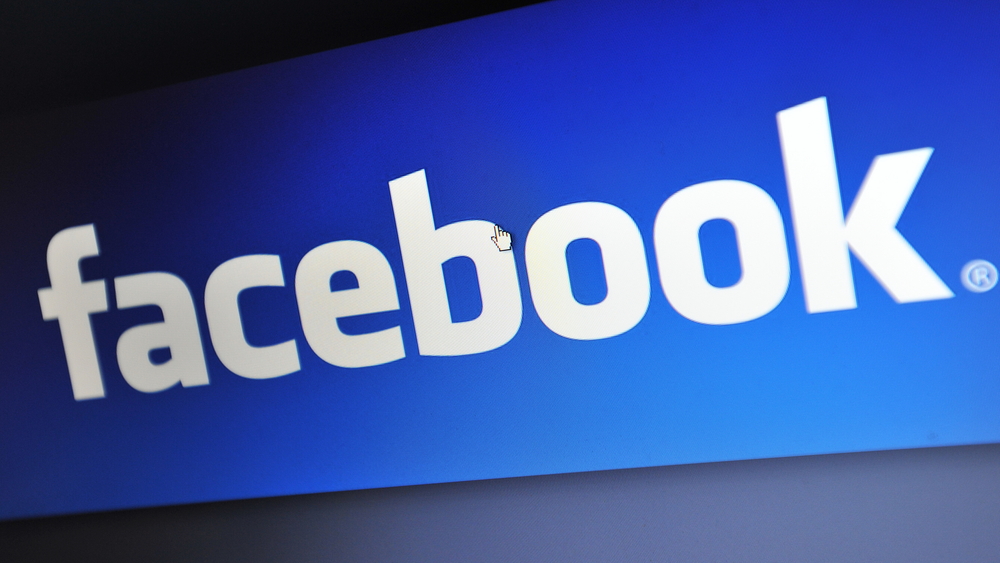 In a blog published yesterday, Facebook’s Product Management Director, Rob Leathern, announced that the social media giant would now be banning cryptocurrency and ICO advertisements. Facebook has created a new policy that will prohibit explicit ads associated with “misleading and deceptive promotional practices” from appearing anywhere on the site.

“Two of our core advertising principles outline our belief that ads should be safe, and that we build for people first. Misleading or deceptive ads have no place on Facebook,” Leathern wrote.

“We’ve created a new policy that prohibits ads that promote financial products and services that are frequently associated with misleading or deceptive promotional practices, such as binary options, initial coin offerings and cryptocurrency.”

While Facebook and its CEO, Mark Zuckerberg, have openly said that they support emerging technologies, they are apparently aware of many companies taking advantage of digital currency’s popularity.

With virtual coins and different initial coin offerings gaining solid traction these past months, the number of scammers has also risen. According to Leathern, “there are many companies who are advertising binary options, ICOs and cryptocurrencies that are not currently operating in good faith.”

For instance, some illegitimate companies used ICOs to raise considerable amounts in funding. However, the lack of regulation made it easier for these scams to just disappear, taking with them the money of their so-called investors.

The social media’s new policy means that cryptocurrency and ICO advertisements, even those from legitimate businesses, will no longer appear in users’ news feeds. Any advertiser that will be caught violating Facebook’s new policy will be completely banned from the company’s core app along with Instagram, Audience Network, and other places where Facebook sells its ads.

Ads using phrases such as “New ICO! Buy tokens at a 15% discount NOW!” or “Use your retirement funds to buy Bitcoin!” would not be permitted, Facebook said.

“This policy is intentionally broad while we work to better detect deceptive and misleading advertising practices, and enforcement will begin to ramp up across our platforms including Facebook, Audience Network and Instagram,” Leathern wrote. “We will revisit this policy and how we enforce it as our signals improve.”

The social networking site understands that catching every ad that violates their policy will be no easy feat. So, they are encouraging users to report content that promotes products and services deemed illegal by the Facebook’s Advertising Policies.

For Facebook, this new move is just part of the company’s efforts to improve the integrity and security of their ads, making it harder for “scammers to profit from a presence on Facebook.”