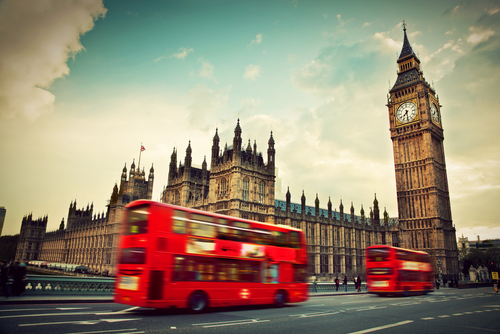 TransferGo, a London-based remittance service, has become the first remittance provider to offer a cryptocurrency trading service, and will offer bitcoin, ethereum, bitcoin cash, litecoin and XRP, in response to a strong demand for cryptocurrency, according to Bloomberg.

Daumantas Dvilinskas, founder and CEO of TransferGo, expanded on what he called a strong demand for cryptocurrencies in a podcast interview with Daybreak Europe’s Nejra Cehic and Markus Karlsson.

“Our clients wanted it,” Dvilinskas said. Customers, when asked, said they wanted to buy cryptocurrencies. TransferGo has more than 65,000 users and is adding 1,000 new customers daily.

More than 4,000 users have signed up for the new service, which offers support in seven languages, in the first few hours, according to FinExtra.

The service is available on both the Android and iOS app versions. The KYC and AML policies the remittance service follows apply to the new trading service.

The remittance service is separate from the cryptocurrency service, Dvilinskas said. Customers will not be sending cryptocurrencies to their relatives in other countries but will be buying them for their own use.

Dvilinskas said he has a long-term perspective on cryptocurrencies.

“As a platform, they’re here to stay,” he said. “And as a platform, we want to be a very easy and user-friendly way for consumers to get access to these. Which ones will succeed or fail, that’s a completely different topic.”

A Focus On  Europe

The demand for remittances is mostly coming from Europe, he said.

Asked if the demand for remittances will decline on account of Brexit, he said there will be a “reshuffle” of people across Europe. Where the U.K. has dominated the remittance market, he sees other parts of Europe becoming more active.

“What we see now is people are moving away and choosing other countries to work,” he said, citing Scandinavia and Germany. TransferGo’s business will remain Europe-focused.

Blockchain technology will become the new tool for information exchange in the financial industry, he added.

Remittances To Boost Crypto Use

Brock Pierce, the chairman of the Bitcoin Foundation, has said bitcoin can become more mainstream as a remittance tool for the developing world.

Siam Commercial Bank (SCB) recently added euros and sterling to its Ripple-powered blockchain remittance platform. The service will be available to retail customers receiving inbound remittances from Europe as the bank seeks partner Ripple banks to support the service.