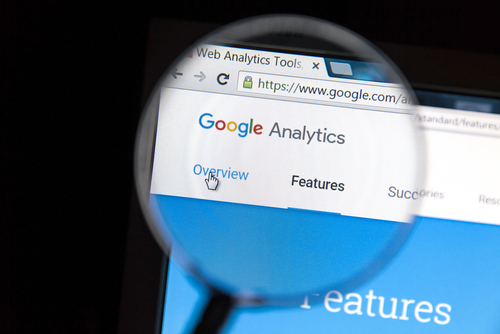 A recent study published by the National Bureau of Economic Research (NBER) suggests that cryptocurrency markets move depending on the type of attention they receive – unlike traditional financial markets.

These factors include investor attention and market momentum, described as the “time-series cryptocurrency momentum at the daily and weekly frequencies.”

The paper cited CoinDesk’s bitcoin, ethereum and XRP price trackers (referring to XRP as “ripple”) as the source of its market data. Using price data series over multi-year time frames, the paper compared actual returns to the projected returns using a standard finance pricing model known as the CAPM.

Liu and Tsyvinski go on to compare cryptocurrency returns to that of traditional currencies such as the euro, metals like gold and macroeconomic factors such as consumption growth.

All of these result in statistically insignificant findings, suggesting a stronger narrative in other proxies, which Liu and Tsyvinski identify as the measure of returns a day or week prior.

Essentially, the price increase across one, three, five or six days could be predicted by a single daily return, while a weekly return could predict a one, two, three or four-week market movement.

Notably, this study incorporates data from consumer activity on search forums such as Google and social media sites such as Twitter. It found that a standard deviation increase in searches for keywords such as “bitcoin” forecasted a small increase in the token’s price in the following weeks.

On average, a single standard deviation increase in the keyword search lead to a 2.75 percent price increase, according to the report.

On the other hand, a standard deviation increase in the terms “bitcoin hack” forecasted a small decrease in bitcoin’s price.