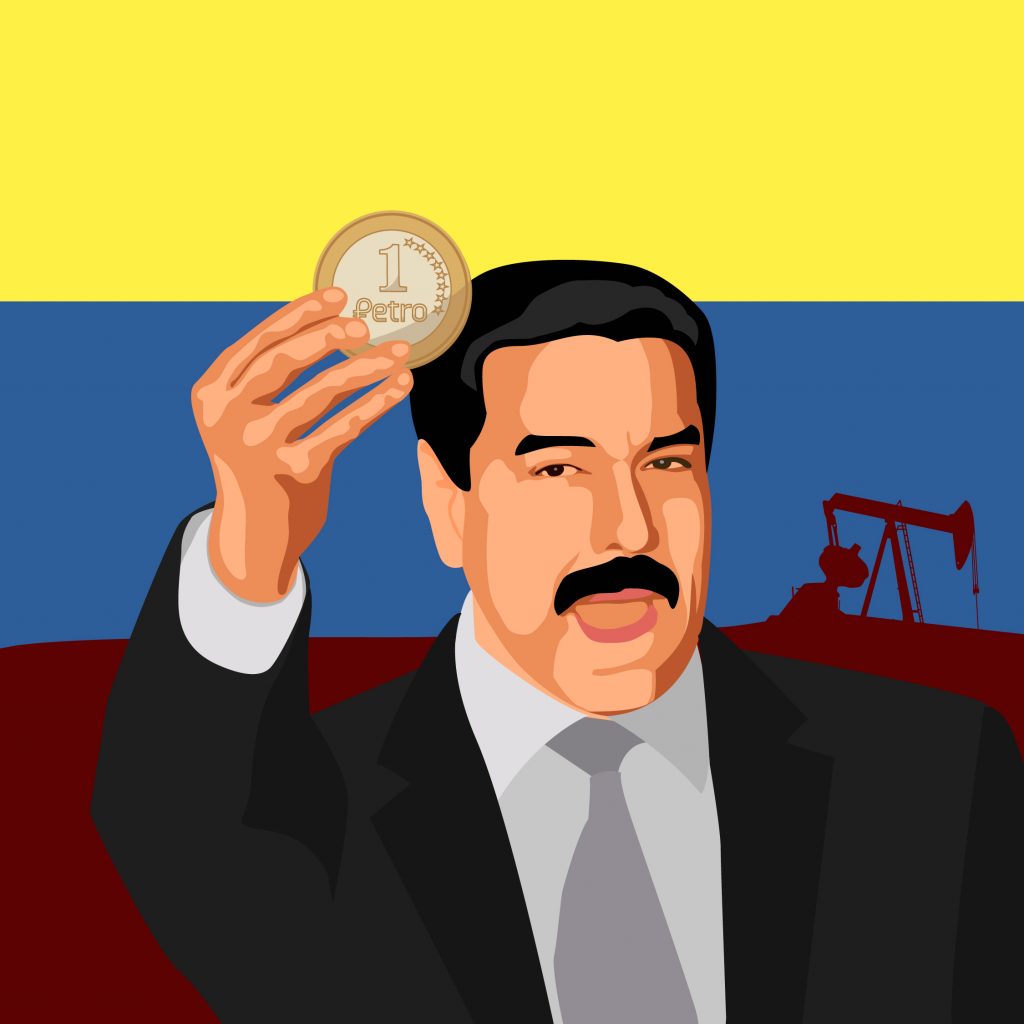 The government of Venezuela has reportedly started converting pensioners’ monthly payments from the country’s fiat currency, the bolivar, to its oil-backed cryptocurrency Petro, without giving them a choice.

According to the Caracas Chronicles, a politics and economics-focused website based in Venezuela, the country’s pensioners are notified every time their monthly payments arrive, but this time received a second notification informing them the funds were “for the concept of Savings in Petro.”

Per the website, pensioners have started depending on government bonuses after years of hyperinflation saw their savings become worthless. Bloomberg’s Café Con Leche Index shows Venezuela’s inflation rate is now close to 200,000%.

Depending on these payments saw pensioners regularly visit a government-owned portal, paria.org.ve, which they have to use to transfer the funds to their bank accounts. The Caracas Chronicles claims the Venezuelan government deposited the bolivars to the pensioners’ accounts, and then converted them to its oil-backed cryptocurrency.

“They sent people the bolivars, and then, from their accounts, they exchanged them to petros.”

Notably, Venezuela has been pushing for the Petro’s adoption for months now. As CCN covered, the government has ordered local banks to adopt the cryptocurrency, and made it an official alternate currency in the country.

The country is set to present its oil-backed cryptocurrency as a unit of account for oil to the Organization of Petroleum Exporting Countries (OPEC), and has offered India a 30% discount on oil if the country paid in the cryptocurrency.

In April of this year, the country’s leader Nicolas Maduro noted in the country’s Cuatro F newspaper it “may” start charging for exports in Petros. Later on, Maduro launched a Petro savings plan that allows the country’s citizens to “save by means of certificate” through the cryptocurrency.

Currently, it’s unclear how the pensioners will be able to use their Petros, as for citizens it has seemingly only been announced that passport fees are to be paid with them. Per the Caracas Chronicles, it’s possible for citizens to convert their cryptocurrency back to bolivars through the government’s portal, but it isn’t easy.

On the popular microblogging platform Twitter, Nicolas Maduro shared a link to an 8-step guide on how to do it.

As for investors who actually bought the Petro, they’ll seemingly only be able to trade it for other cryptocurrencies if they bought it this year.