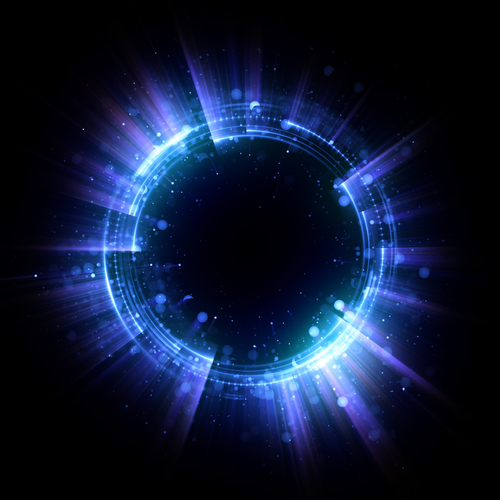 Despite the price of bitcoin reaching a record high in 2017 and then taking a bearish turn as 2018 kicked in, bitcoin bulls were not deterred and continued making overoptimistic predictions throughout the year.

Among the prominent bitcoin bulls, the co-founder of markets analysis firm Fundstrat Global, Tom Lee, stood out for his unrelenting optimism despite continually being proved wrong. Speaking to the business channel CNBC in late April 2018, Tom projected that the price of bitcoin would reach US$25,000 by the end of the year:

We still feel pretty confident bitcoin is a great risk/reward, and we think it can reach $25,000 by the end of the year.

At the time, the price of bitcoin was oscillating between US$7,500 to US$8,000 and Lee blamed the decline in price that had been witnessed in the weeks leading up to May 2018 on selling by U.S. investors who were looking to take profits as tax day approached.

Lee was to later revise his price target from US$25,000 to US$22,000 as the bear market intensified. Last month when the price of bitcoin was hovering around US$3,400, Lee indicated that the fair market value of the digital asset ought to be between US$13,800 to US$14,800 based on ‘active wallet addresses, usage per account and factors influencing supply’.

One of the most ambitious predictions of last year was by an analyst at Danish investment bank Saxo Bank, Kay Van-Petersen, who projected at the beginning of 2018 that the price of bitcoin would reach US$100,000 by the end of the year. Then, Van-Petersen indicated that the rally would be driven primarily by the entry of institutional investors.

A more modest prediction was made by the billionaire founder of cryptocurrency firm Galaxy Digital, Mike Novogratz, who forecast that bitcoin would hit the US$40,000 price level in 2018 as Ethereum reached US$1,500:

Did not go to Zero

With bitcoin racking up nearly 100 obituaries in 2018, the year was not complete without a prediction that the cryptocurrency would crash to zero. One of the most prominent of these calls was by the chief economist of asset management firm Vanguard, Joe Davis, who said bitcoin would eventually become worthless since its price was not based on ‘economic fundamentals’:

I’m enthusiastic about the blockchain technology that makes bitcoin possible. In fact, Vanguard is using such technology. As for bitcoin the currency? I see a decent probability that its price goes to zero.

With bitcoin having defied both skeptics and optimists last year, it will be interesting to see what 2019 has in store for the cryptocurrency.