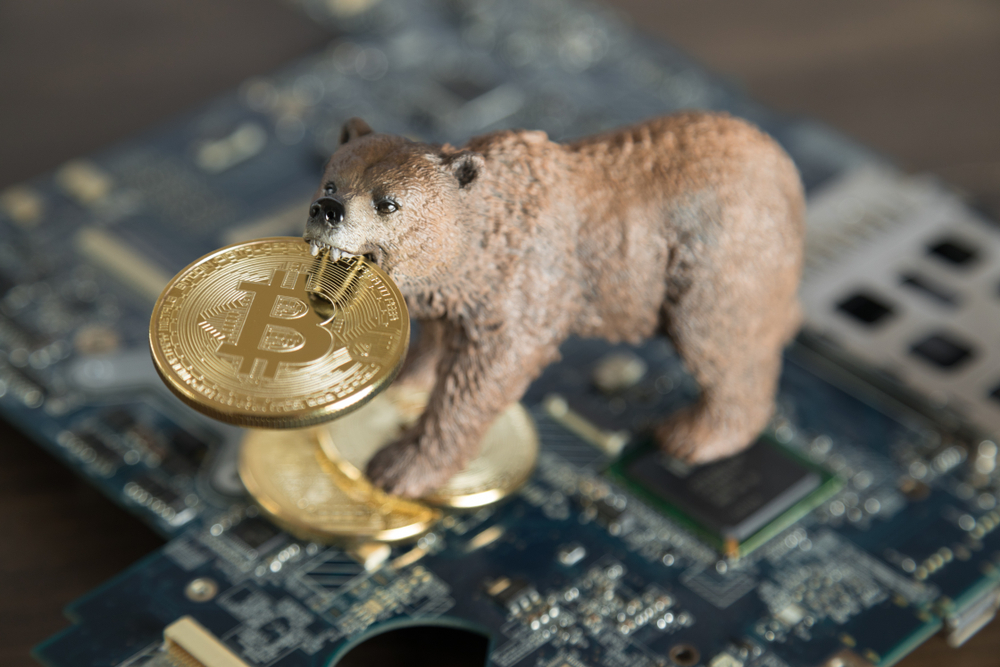 Venture capital (VC) valuations have been deeply affected by the cryptocurrency bear market, sais Jalak Jobanputra, founding partner of Future Perfect Ventures. Jobanputra commented on the current state of venture capital in the crypto space in an interview with Fortunes’ Balancing the Ledger on Feb. 11.

When asked whether there is a trend of discounted venture evaluations across the digital currency space, Jobanputra said that “given how much the volumes have decreased in the last year, I wouldn’t be surprised if we are seeing valuations come down on the secondary markets for some of these companies.” A recent report suggested that shares of crypto finance firm Circle were trading at a 75 percent discount on secondary markets.

Jobanputra, who also sits on the board of directors at digital foreign exchange BitPesa, has purportedly invested in crypto- and blockchain-related firms like Civic and Blockstream.

Speaking about the company’s decision not to invest in initial coin offerings (ICOs), Jobanputra argued that “they were exposed financially to the downturn in the crypto markets as well as from a technology standpoint. And a lot of my experience investing in the Internet days informed a decision to stay out of the ICO market.”

Jobanputra also said that cryptocurrency companies are pivoting into the venture capital space, although previously most VC funds were reportedly staying away from that markets. She said that it is necessary for firms to find new ways to raise capital in order to survive in the existing environment.