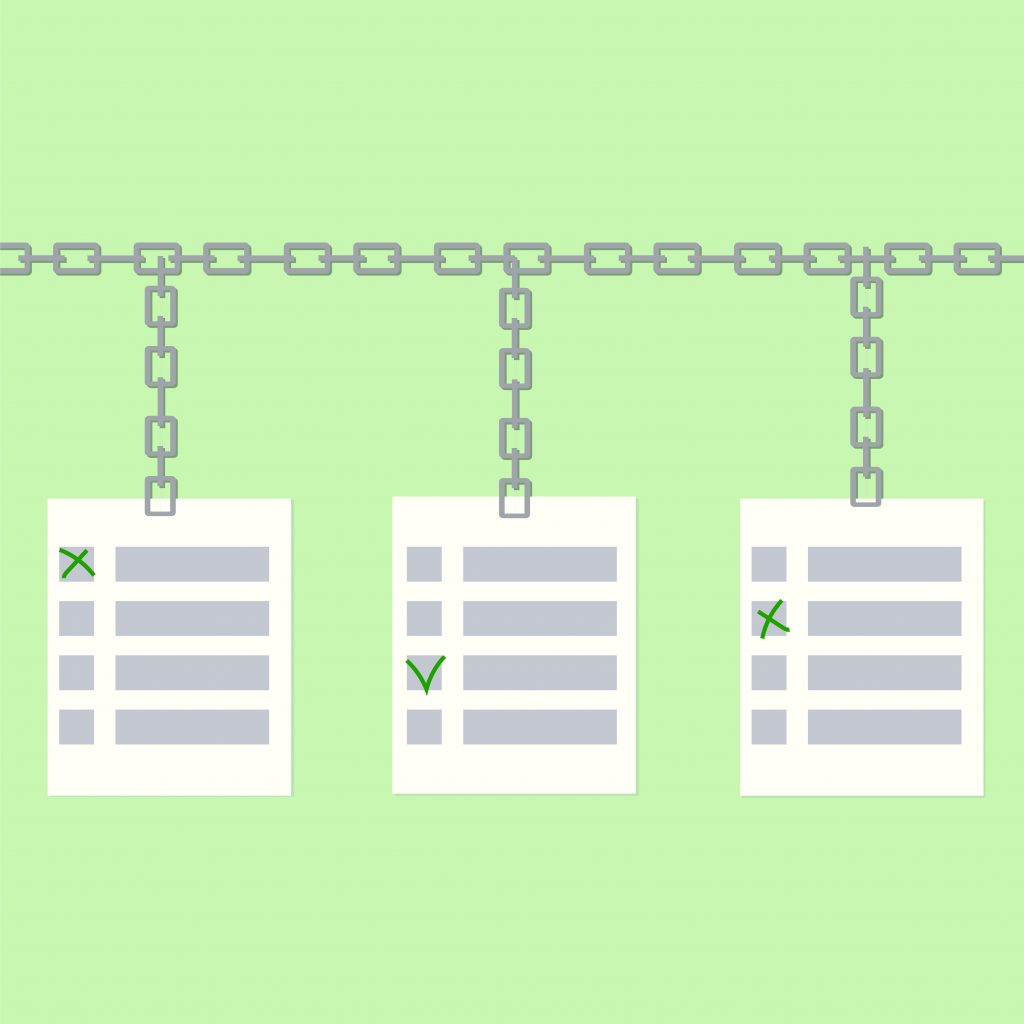 Voatz Is Showing What Is Means To Vote: Blockchain Meets Politics

Cryptocurrency is currently the primary focus of the blockchain, and it’s what’s generating all of the hype surrounding it. However, the blockchain doesn’t need to just be limited to just currency, and one startup is proving why.

People entranced by the innovative technology of the blockchain claim it can change the way that the entire world thinks about money and value. But the beautiful thing is that it can do much more than even that – it can change the world.

Cryptocurrency is currently the primary focus of the blockchain, and it’s what’s generating all of the hype surrounding it. However, the blockchain doesn’t need to just be limited to just currency, and one startup is proving why.

Voatz, founded in early 2017, is attempting to expand the use of the blockchain to voting. Online voting has been attempted a few times in the past but has never caught mainstream attention as there are always huge concerns surrounding identity verification, security, and anonymity. However, by utilizing the decentralized technology of the blockchain, Voatz is working to solve those problems to finally bring online voting to the public.

Not only do they solve the problems of security and identity verification, they also solve the problem of accessibility. In a time where voter participation is at an all-time low, Voatz can change that. Voatz allows people to vote in elections from their smartphone, through an easy to use, simple user interface.

Michael Dornbrook, a lead investor in the startup, announces that “this is the future of voting. Whether for corporate shareholder votes, alumni associations, …, or public elections, having a quick, secure, [and] mobile voting platform is a far better and less expensive solution.”

The beauty of Voatz lies in its ability to scale. Using the same technology, the company can run a high school election one day, and potentially the US Presidential Election on the next. There’s no real limit to Voatz’s potential, and with the passion of their developers, and the funding they receive from a plethora of investors, it’s likely Voatz will become more and more mainstream in the coming years, completely revolutionizing the way we see elections as a whole.