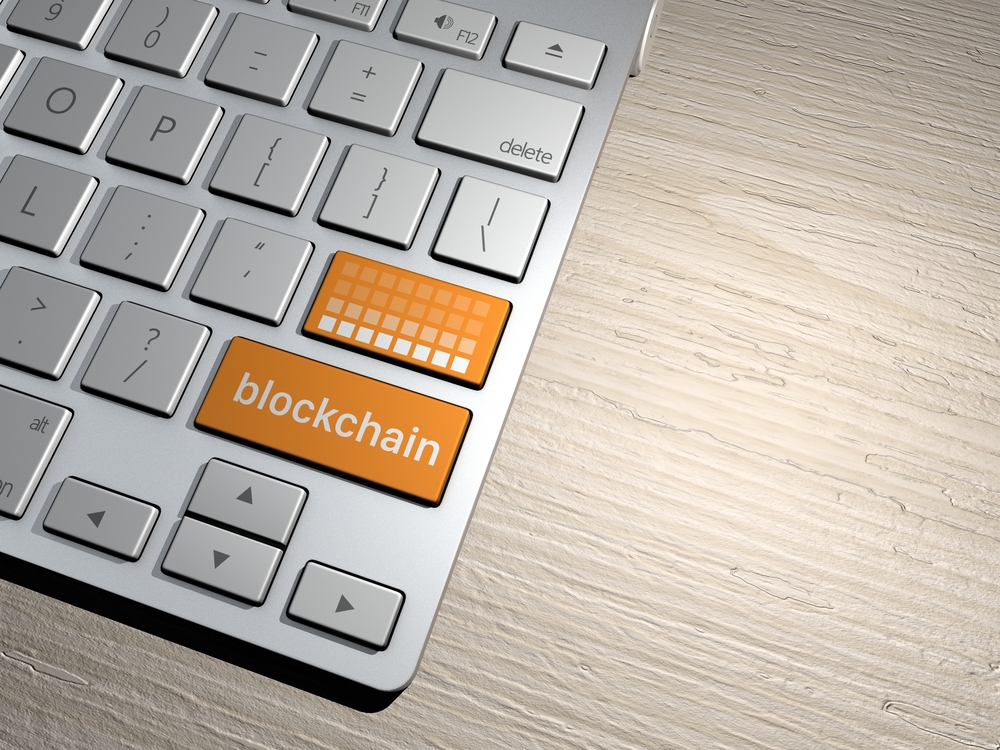 Will Blockchain Outlive The Hype?

The speculation around cryptocurrencies has obscured the fact that blockchain, the decentralised, open-source ledger that drives bitcoin, could radically change how ownership is verified.

While the value of the main cryptocurrencies fluctuates, “blockchain” remains a lucrative buzzword that companies have found is a magnet for funding. But cutting through the hype, could blockchain technology really revolutionise the way anything from banking to education is run?

The blockchain allows people to create digital property independently of third parties and belief-based methods of recording ownership. Time-stamped data entries are append-only and always accessible, partly because the database is stored across a network of computers rather than a central server.

“Blockchain has the potential to replace mediators who are present today in multiple industries to provide transparency and accountability, such as banks for financial transactions, universities for verifying academic certificates or music companies to reward music creators,” says Dr David Galindo, a senior lecturer at the University of Birmingham and a cryptography expert.

Calls that industries are about to experience a transformation equal to the leap between analogue and digital may be an overstatement. More sober predictions put its future impact as potentially comparable with the rise of internet-based platforms as business models.

“It could transform industries whose main purpose is mediating in asset transactions in a similar way that Amazon, Uber and Airbnb have changed retail, transport or accommodation,” says Galindo.

OpenBazaar, a blockchain-based, decentralised online marketplace that has been active in its current 2.0 iteration since November 2017, is one such example. It is free to use, unlike eBay, Amazon and others, because trading is done peer-to-peer without an intermediary that demands a percentage from each transaction. Its model could, theoretically, be extended to any common market.

There is, however, no academic consensus on whether the nascent technology will actually change much.

“I don’t think there are any “real-world” applications that can only be achieved by using blockchains, at least if one is willing to trust in traditional institutions,” says Sarah Meiklejohn, an associate professor in cryptography at University College London who’s been researching blockchains for six years.

“For most people in the developed world, these are not problems that need to be solved. If I want to send money, I use my bank account; if I want to prove my identity, I use my passport.”

“The best arguments I’ve heard for these technologies are thus either in the developing world, in which access to these institutions is not as easy (or they don’t exist at all), or in more speculative applications where all the stakeholders really are mutually distrusting.”

The blockchain can be used to provide services traditionally monopolised by banks, such as electronic funds transfers, through smartphones and bypass bureaucracy in the disbursement of aid to refugees.

Nonetheless, the lack of a killer application is a reason to be sceptical.

“There are also issues around things like scalability and governance that need to be resolved before these technologies can achieve their full potential. Ultimately, we’ll just have to see what happens,” adds Meiklejohn, acknowledging that such arguments were made in 2014 amid cries of “bitcoin is dead” when the currency plummeted, three years before it reached almost $20,000 a coin.

Some suggest the technology could be best suited for organisations that wish to be as accountable as possible or open up what was previously locked away in databases.

A variety of small charities such as Ourmala, an organisation providing yoga classes for refugees, have adopted a blockchain-based platform through Giftcoin, which tracks each donation’s journey and alerts donors to how their money was spent.

“As a small charity, we want the public to know we are using their generous donations not only responsibly but on the stated cause,” says Emily Brett, Ourmala’s founder, who believes there is great potential to bring a new level of transparency and effectiveness to the sector.

“Increasing public trust in charities should increase engagement and donations, therefore increasing potential for positive change which, after all, is the reason charities exist in the first place.”

Certification and verification is another field where blockchains could simplify and speed up bureaucratic processes.

“Blockchain-based credentials will allow employers to automatically detect CV fraud by their applicants right at the beginning of the candidates’ screening phase,” said Galindo. Currently, verifying academic credentials can take as long as a week.

“This will save employers time, money and resources on candidates that have lied on their CV,” he added.

The University of Nicosia in Cyprus awards all diplomas with digital credentials that allow for secure and instantaneous verification, offering the open source software free to other educational institutions.

“The current system would have worked the same way in 1965: if an employer wants to verify someone’s academic credentials, they’ll call the university registrar and ask if a particular person graduated in a certain year,” said Antonis Polemitis, CEO at the Cyprian university. “Here, the employer could take the PDF, go to our website, which will hash it using the same algorithm and our system will confirm whether it’s genuine or not.”

The British University of Dubai recently became the first other university to adopt Nicosia’s system. But Polemetis concedes that it will be almost pointless if only a handful do it.

“We’re doing this as a proof of concept and to push the boundaries technologically,” he said.

Streamlined document verification can also be used to slash bureaucracy in supply chains. A recent pilot study showed that using blockchain technology cut the time devoted to paperwork in the sale and delivery of 25 tons of tuna from Mexico to Spain from a week to three hours.

“The time it takes to manage the documentation was reduced to just a few hours,” says Patxi Fernández de Trocóniz, head of global trade at BBVA. “All parties – the banks, the importer and the exporter – were constantly aware of the status of the documents.”