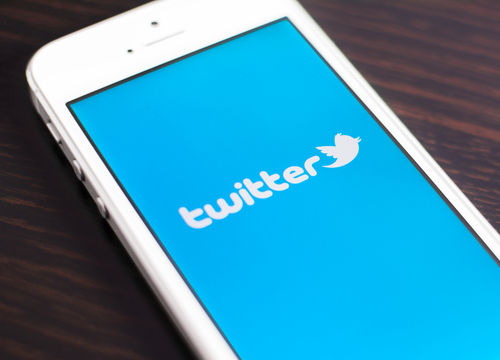 Manipulative robots are spreading fake news online that could be exacerbating volatility in financial markets.

A major study of tens of millions of tweets over two years found that the sheer volume sent by “bots” helped to drive shares in FTSE 100 companies up or down for short periods, effectively moving markets.

Tweets sent by humans typically had a positive impact on stock prices while those sent by robots were more often negative, according to research presented to the Royal Economic Society by economists Oleksandr Talavera, Rui Fan and Vu Tran.

Robot messages typically had an effect for up to half an hour, pulling down prices and increasing volatility.

A 1pc rise in the volume of tweets sent by the automated accounts – equivalent to around 20 messages on Twitter – could be expected to push up volatility by 0.38pc.

This may sound like a relatively small number, but it is significant in the context of trading stocks in Britain’s most important multi-billion pound companies.

Small investors are most likely to be influenced by the tweets, compared to major institutional investors who have more of their own information to consult when trading – which could put individuals more at risk when putting their savings into the market.

“It is believed that bots could disseminate false information and influence human decisions,” the economists told the RES. “Policymakers and regulators should carefully monitor and consider the use of social bots for future developments on safeguarding public welfare, especially small investors’ interests.”

Just as the spread of misinformation online has fuelled fears that democracy could be undermined, fake financial information could damage trust in markets and faith in the institutions on which millions of Britons rely for their investments and future incomes.