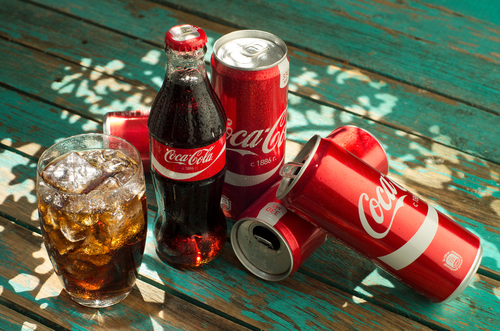 Coca Cola is the latest beverage company expressing interest in entering the cannabis industry. A spokesperson from the soda giant said that they’re eyeing the growth of CBD as an ingredient. Pot stocks trended higher after the announcement.

Two weeks ago New York City announced a major pull back on the amount of cannabis arrests and prosecutions. However, the NYPD is still arresting people who are smoking vape pens. THC oil possession is a Class A misdemeanor and punishable by up to a year in jail. Come on DiBlasio!

Tuesday was “Dagga” day in South Africa. “Dah-Hah” which is the South African word for cannabis, was legalized on Tuesday for private possession, growth, and consumption. This makes South Africa the first country on the continent to legalize.