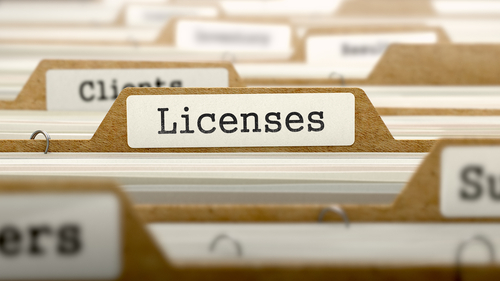 Japan’s finance regulator, the Financial Services Agency (FSA), has granted full permission for cryptocurrency exchange Coincheck to continue operating in the country. Cointelegraph Japanreported on the development on Jan. 11, quoting an official communique.

Coincheck, which was hacked in January 2018, losing altcoin tokens worth $530 million at the time, now joins the slowly increasing number of officially sanctioned exchanges serving the Japanese market.

The step is a milestone for the exchange and for online broker Monex Group, which bought Coincheck for a nominal $33.5 million in April.

According to a Jan. 11 press release from Monex Group, Coincheck has registered specifically with the Kanto Financial Bureau.

Since the interim period, developers have slowly returned functionality to users and organized refunds of stolen coins.

Japan has sought to implement a licensing scheme over the past year in the wake of unease about exchanges’ security setups. Despite heightened legislation, smaller-scale hacks have continued, with fellow platform Zaif losing around $20 million last September.

On Friday, Cointelegraph also reported on a government investigation into crypto exchange security in South Korea, which found satisfactory compliance in less than a third of platforms.

1. Japan wraps everything in plastic. Now it wants to fight against plastic pollution..
2. Coca-Cola to start using 100% recycled plastic bottles in Japan.
3. Japan to ban free plastic bags at stores to fight pollution.
4. The Future of Blockchain Companies.
5. Blockchain Society: Trustless Blockchain does not scale; A technical summary..