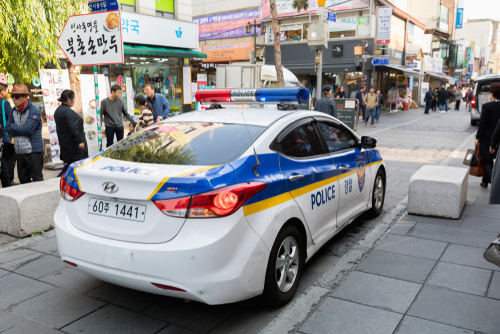 The exchange’s CEO, surnamed Choi, received a three-year sentence, while another company leader with an unspecified role was purportedly sentenced to two years imprisonment for fraud, embezzlement and misconduct, the article notes.

The charges reportedly outline a scheme where the exchange faked 5 million transactions in order to inflate the volume, which reportedly earned them $45 million. It is also suspected that the company used a bot to automatically create large orders and attract new users. The article quotes the judge saying:

“Choi has committed fraud for a countless number of victims for a long period of time…. Futhermore [sic], he holds the financial authorities responsible for failing to keep track of the industry better.”

As Cointelegraph reported in December of last year, South Korea’s largest cryptocurrency exchange Upbit denied accusations it had manipulated its order book after regulators indicted three of its staff.

Citing reports from the Seoul District Prosecutors Office, The Korea Times said at the time that two senior executives from Upbit’s developer Dunamu and one Upbit employee have been indicted, but not detained, as part of an investigation into the proceedings.