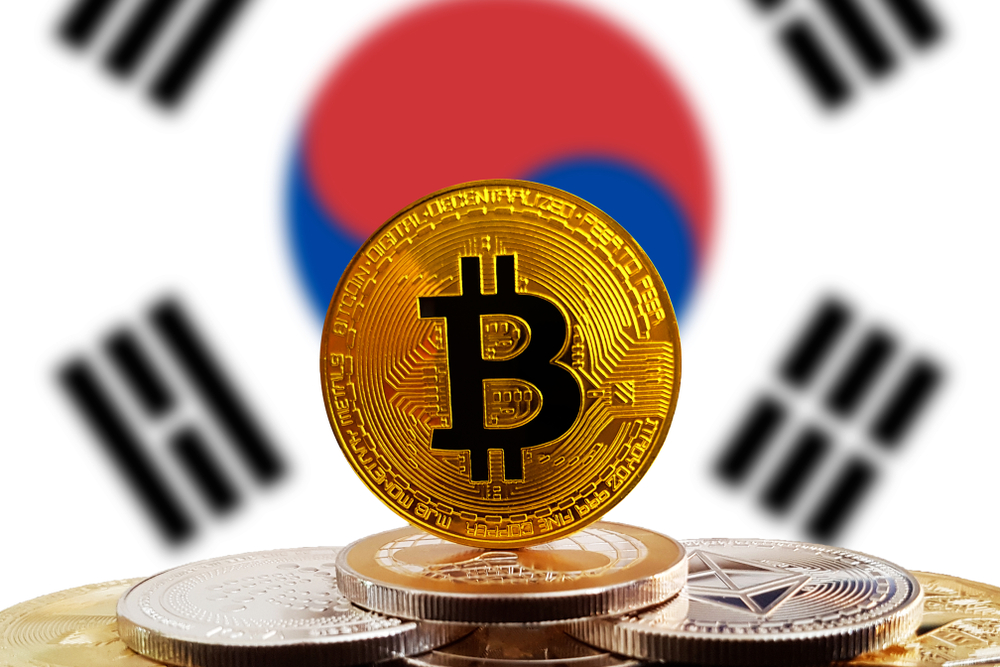 Laundering funds with cryptocurrencies in South Korea could soon become a thing of the past if four of the country’s exchanges have their way.

According to a local media report, Bithumb, Upbit, Corbit and Coinone have cobbled together to share ‘real-time’ wallet information on any suspicious activity linked to phishing attempts and pyramid schemes.

It comes months after the South Korean government’s attempts to clamp down on cryptocurrency activity were met by deafening resistance from investors and companies in the space.

The news also follows an amendment to the country’s anti-money laundering rules, which requires domestic banks offering services to cryptocurrency exchanges to tighten up monitoring of related bank accounts.

Cryptocurrency exchanges in South Korea have made headlines in recent times – sometimes for the wrong reasons.

In May the following year, Upbit’s offices in Seoul were raided by 10 investigators from the country’s Financial Supervisory Service following suspicions that it had falsified its balance sheet and deceived investors. The exchange was eventually cleared of wrongdoing following an audit.

In June, Bithumb and Coinrail suffered hacks which led to more than $60 million in combined losses.

More recently, two executives from South Korean crypto exchange Komid were given jail time for deceiving investors with fake trading volume. The company’s CEO Hyunsuk Choi was sentenced to three years for his role in the crime, as well as embezzlement.