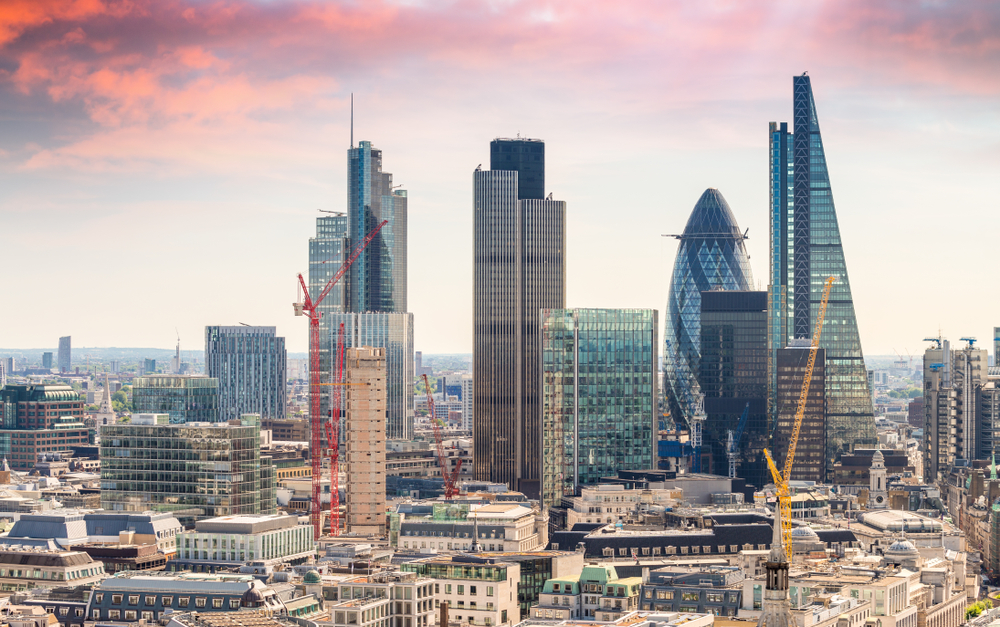 On Dec. 19, the London-based company Stratis revealed to the public its project that includes sidechains, smart contracts, an ICO and STO platform, and distributed ledger technology (DLT), which simplifies transaction processing. The technology leverages the recently released Stratis C# Full Node, the company’s innovative software, whose codebase is built on the Microsoft .NET Core architecture. The service is aimed to make blockchain solutions mainstream, as developers can use existing languages in the familiar and well-populated ecosystem .NET

Stratis recently became a member of the Microsoft Partnership Network, with silver competency as an ISV. The platform is written in the C# programming language, as the company reports on its blog. Over 34 percent of all professional developers are already using this language, according to a survey by Stack Overflow in 2018.

“Our recent deliveries of smart contracts and sidechains are very innovative, I believe we’re the first platform to have Turing-complete smart contracts in C#,” Chris Trew, Stratis CEO and founder, commented to Cointelegraph. According to Trew, this brings a number of benefits — primarily, the number of C# developers that are available to audit the code is far greater than other smart contract languages.

“In addition, we have witnessed the impact of deploying smart contracts on the mainchain with large adoption so we have specifically delivered our smart contract solution on a sidechain to avoid bloating and performance issues,” adds Chris Trew.

The Stratis team believes that migrating to a C#-based implementation will not only improve the performance of the underlying blockchain but also ease the work of third-party developers. “For example, when it comes to downloading the complete Stratis blockchain, the Stratis Full Node can do this significantly faster than a StratisX node, without compromising on security,” the company’s blog says. The developers building on top of Stratis have the full suite of tools available in C#/.NET development at their disposal. For example, it’s the first time that any smart contracts can be developed, compiled, debugged and unit tested all in Visual Studio without any external tools, Stratis says.

Another goal of the platform and the team behind it is educating beginners and developers in its Academy, providing them with course materials, working examples, technical infrastructure and hands-on projects. “Another key goal of Stratis is to also educate, we have a number of experienced technical writers that are continuously writing low-level documentation while they’re not occupied with consultancy engagements,” Chris Trew emphasised in a quote for Cointelegraph.

Stratis is not a newby in the market: It kicked off its crowdfunding campaign in June 2016. Today, the Stratis Platform says it provides reliable mechanics for ICO campaigns, including the ability to accept funds in more than 50 cryptocurrencies and the United States dollar, an integrated Know Your Customer service for checking participants’ identities, as well as design customization.

The company has released its own coins — STRAT tokens — which are traded today on leading exchange platforms like Binance, Bittrex, Poloniex and Changelly.

The company’s focused not only on issuing its own tokens but also at creating tokens for other startups, by means of the blockchain and smart contracts that enable digitally enforced commitments between blockchain participants.

As one Hackernoon.com author noticed, the Stratis team provides a functional token contract that corresponds to the ERC-20 standard, written completely in C# and executed on-chain. On top of the smart contract, a decentralized application (DApp) is being created — this DApp, coupled with a customized interface, allows token and crypto transfers between startups and investors.

Along with the ICO Product, which is ready to use and available for anyone to utilize via the Azure Marketplace, another one of Stratis’ primary line of business is consultancy for its ICO Platform as well.