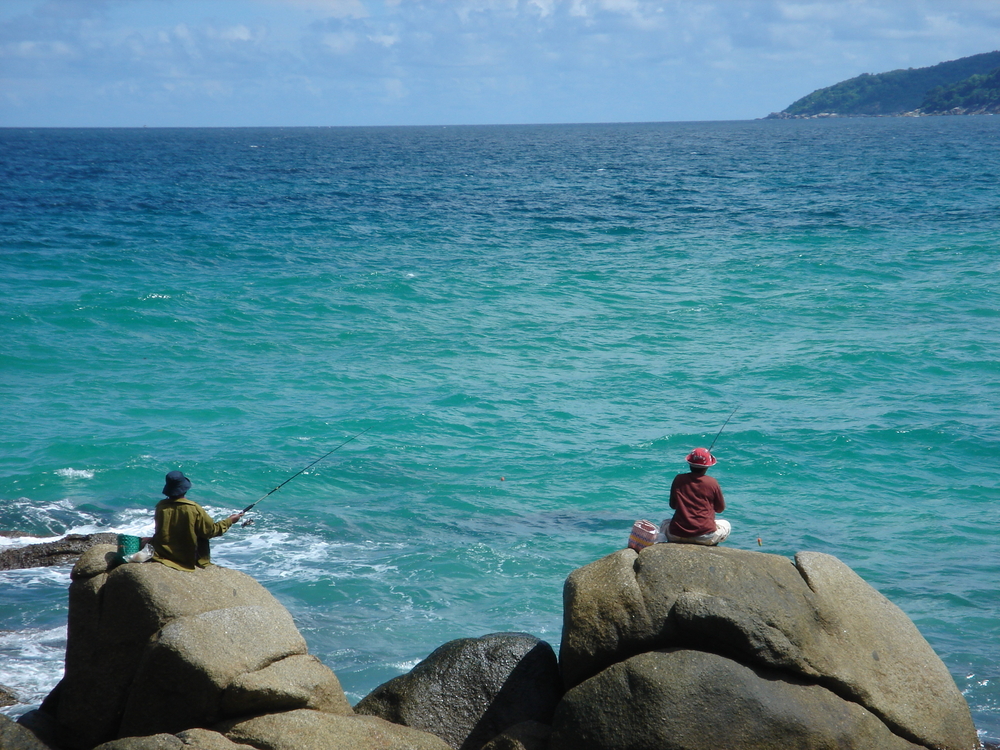 Two is the maximum number of FKW mortalities or serious injuries (M&SI) allowed in a calendar year under rules intended to minimize the fleet’s harm to the protected species.

Despite the rules, which were recommended by a federal FKW take reduction team several years go, the fleet has struggled to reduce its take of the whales.

Because of the two FKW interactions in January, the fleet will lose access to a large swath of fishing grounds south of the Main Hawaiian Islands, known as the Southern Exclusion Zone (SEZ), for the second year in a row. The SEZ spans 112,575 square nautical miles.

A teleconference with FKW take reduction team members will be held February 14 to discuss the circumstances surrounding these interactions.

NMFS still has to publish a Federal Register notice announcing the closure. According to NMFS staff, the zone will stay closed until at least one of the following criteria is met:

1) The National Oceanic and Atmospheric Administration’s Assistant Administrator for Fisheries decides, after receiving the team’s recommendations, that reopening is warranted;

2) In the two years following the closure, the fishery has no observed FKW M&SI in the federal waters that are still open;

3) It reduces its total M&SI rate by an amount equal to or greater than the rate necessary to reduce M&SI to below the pelagic stock’s potential biological removal (PBR) level; or

4) The recent average M&SI level in the fishery within the open federal waters is below the PBR level for the pelagic stock at that time.