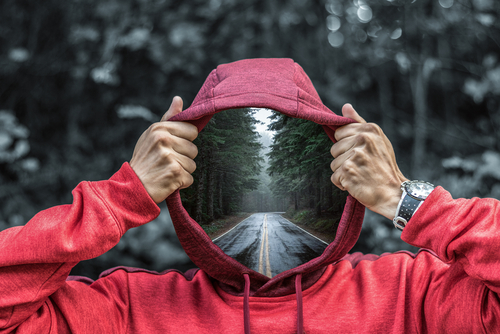 Case Study Apple Watch. How to manipulate your opinion?

Brilliant marketing skill is embedded in Apple’s DNA. Watch — isn’t a phone, it’s an additional accessory, the need to buy which for many people is not obvious. In how many times the value of Apple Watch for customers can be increased if somebody will say that this watch could save their life? The latest story at ABC News is exactly about it.

46-year-old man felt fine, but suddenly he learns about atrial fibrillation from his Apple Watch’s screen. “I didn’t give it much thought. I figured something was glitchy, so I set everything down turned in for the night”, Dentel told ABC News.

Atrial fibrillation, commonly called AFib or AF, is a specific kind of irregular heart rhythm. If left untreated, it can weaken heart muscles and increase the risk of stroke.

He thought that it’s hypochondria. He decided to visit nearby urgent care center. The parking lot was full, the waiting room was crowded, so he almost left, he said. But finally, he had given an EKG by a technician, who called for a doctor, who said, “Yup, you’re in AFib. This thing may have just saved your life.” The doctor meant Apple Watch, of course.

Neither Patient First urgent care facility, nor cardiologist, nor Apple to comment on this story. Why? Cuz details are not needed inasmuch as it will play a negative role towards technological epic of Apple.

Many of my friends are doctors and I wanna tell you what I have learned about atrial fibrillation. AFib is a very widespread disease among middle-aged people and sometimes it takes a chronic form. Yes, this violation of the heart rhythm can indeed be asymptomatic. But the statement that a watch may have just saved a life is strange for the doctor. It’s not an absolutely false, it’s a very hyperbolic statement. AFib doesn’t mean death in the nearest future. Apple Watch didn’t prevent heart attack for example. May be Apple marketing involved in pushing that phrase and that idea into the media?

Also, I want to remind you, that Apple’s heart monitoring or EKG function implemented just partially. Сomplete electrocardiogram gives significantly more information about your health. Moreover, Apple Watch doesn’t gather the data asynchronously for detecting AFib. You should put your finger on the digital crown for that. And such partly-EKG gadgets for iOS and Android exists already a long time, at least since 2011.

It’s worth to say, that putting this functionality to the tiny wheel of the digital watch — is a really great invention. But why did the diagnosis of fibrillation become a sensation only in the context of the Apple product? Cuz brilliant marketing skill is embedded in Apple’s DNA. I said it at the beginning. This ABC’s story was published 3 days ago and it gathered more than 30 thousand engagements only on Facebook, according to BuzzSumo.